ISFPs, it’s your turn in the spotlight!

We have the brazen but inspiring Ryuko, the water-obsessed Haruka, and the compelling enigma that is Eren, to name a few.

Let’s get to know ISFP through these characters!

Fi is Introverted Feeling, ISFP’s dominant function. It’s about ISFP’s personal values and what they believe is right or wrong. It’s also about self-analysis, identity, and looking inward at one’s self.

While ISFPs would prefer harmony in a group, they are willing to raise their objection to their morals, values, and beliefs. They put more importance on those things than just facts. Fi also makes ISFP strive for a higher purpose in life. 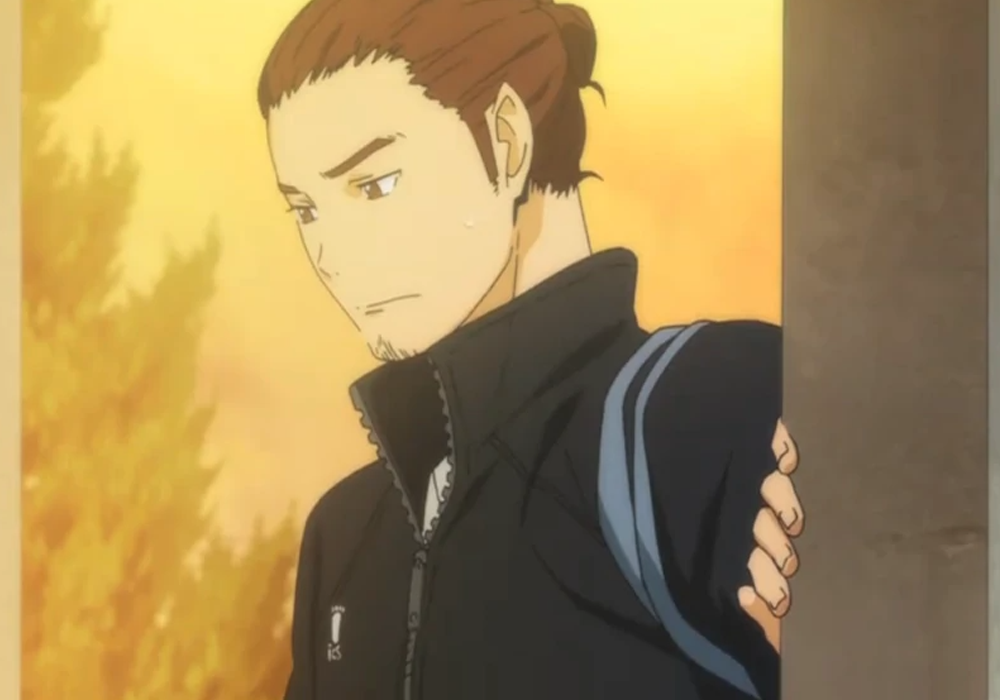 The downside to Fi is it may make ISFP distant, too rigid and stubborn, and only empathize or relate to similar experiences. Moodiness and being too self-righteous can be a problem. Unhealthy Fi can also make them self-conscious.

Se is Extraverted Sensing, ISFP’s auxiliary function. This is about sensory experiences, observing surroundings and taking in information to interact, and enjoying hands-on activities.

ISFP may express their Se in hobbies like drawing and traveling or doing something while socializing. They focus on the present and lean towards practical things rather than theoretical ones. 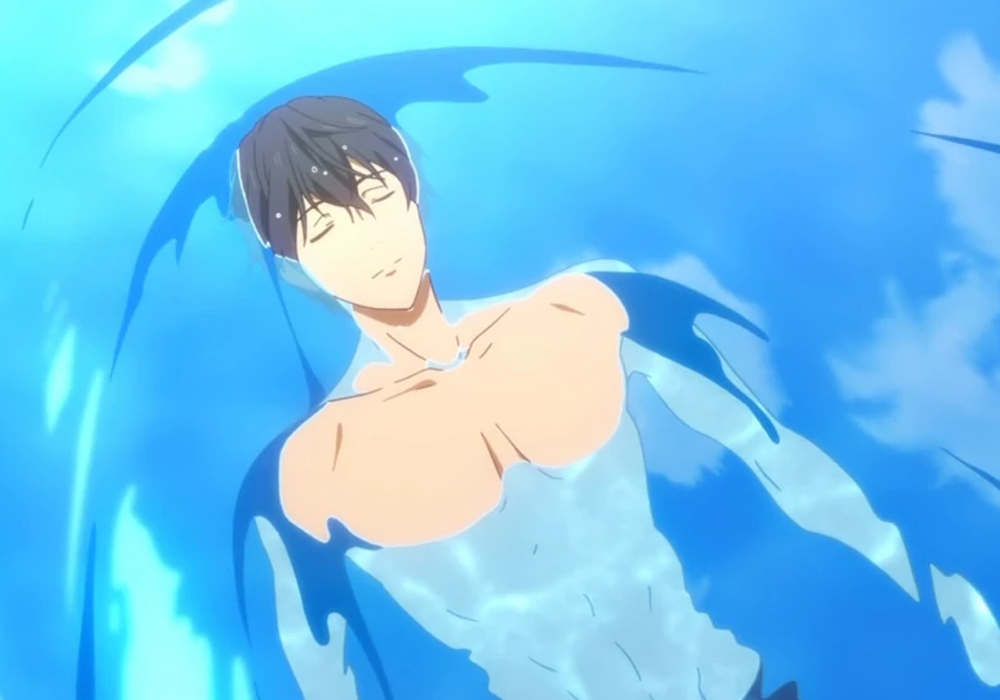 Ni is Introverted Intuition, ISFP’s tertiary function. Since it’s just the third function, it’s something that ISFP needs to develop. A healthy Ni will help ISFP with gut instinct and hunches. It will also help with minding the future, which is a Se weakness.

An underdeveloped Ni will make ISFP doubt their instincts and be afraid of the future. It will make them pessimistic or not act on plans. Don’t ignore Ni or overindulge Se!

Te is Extraverted Thinking, ISFP’s weakness. This is a difficult function to manage for ISFP. An underdeveloped or unhealthy Te will show in the form of helplessness in regard to the future. Planning and acting on a goal can be difficult. 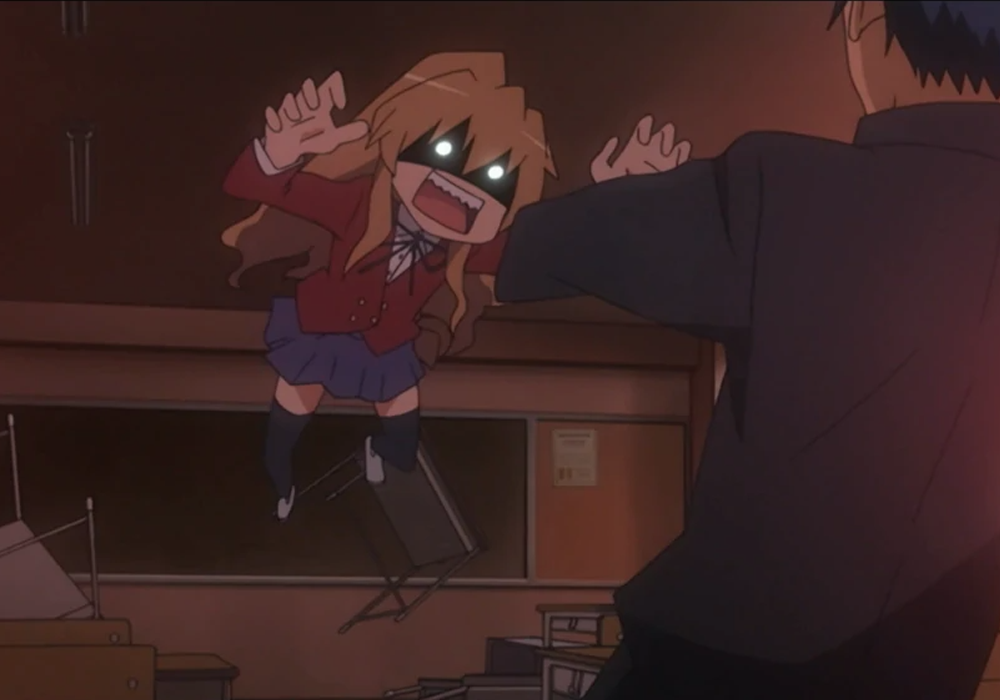 Unhealthy Te can also back up ISFP’s Fi and can make ISFP be stubborn on their values or identity to the point that they’ll feel attacked. And you bet ISFP fights back!

However, a healthy Te will bring order and efficiency to ISFP’s life. They will be more objective and properly explain their stance using facts and not just their feelings. 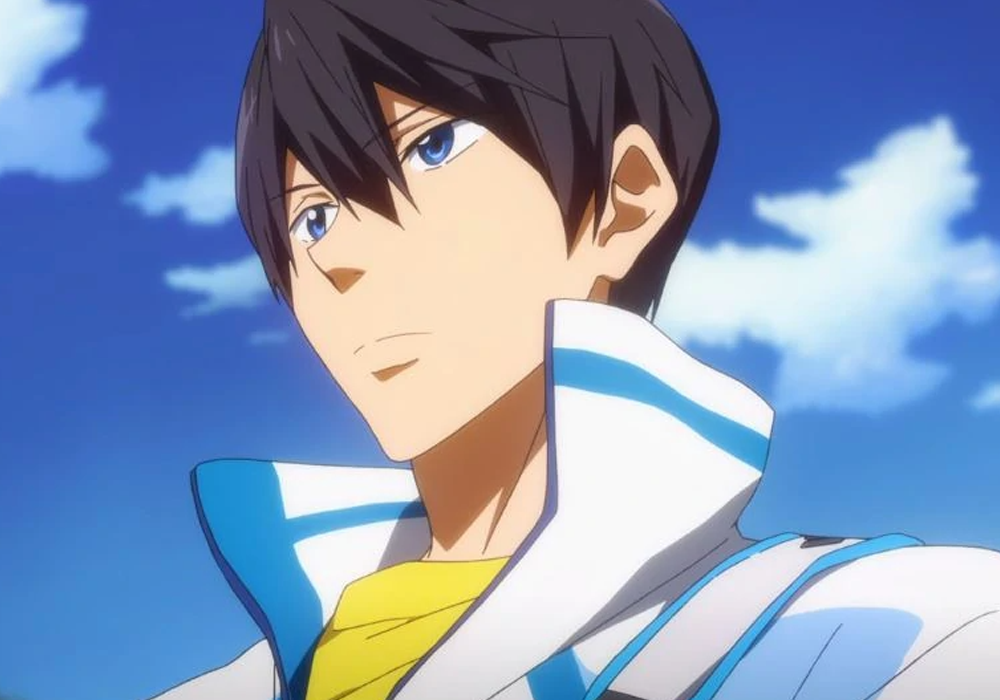 With his Fi, Haruka is very secure in who he is and what he wants. Basically, he wants to swim, and he likes water.

Hilariously, his Se shows this through his fondness of water and dipping into it any chance he gets!

During serious scenes, Haruka expresses his doubts about the future, showing his Ni-Te. 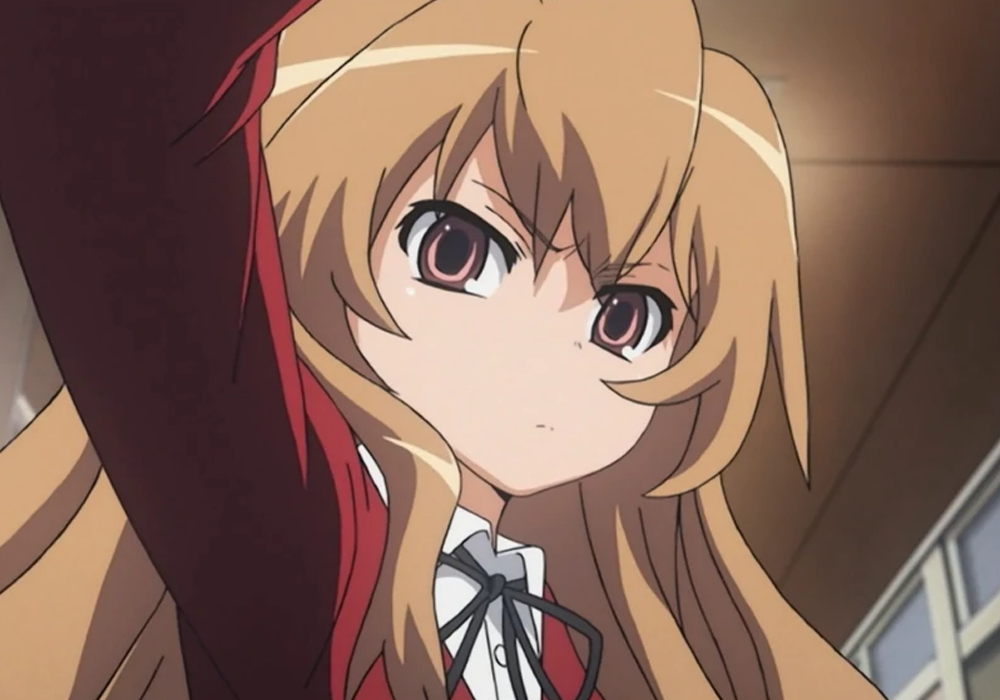 If you’re looking for an unhealthy ISFP, you got your example right here. The tiny terror known as Taiga can be quite difficult to handle, especially with her unhealthy Te outbursts.

Although her Fi is a little unhealthy and testy, she shows security with her own values. She has no filter when communicating and picks emotions over logic during arguments. It also took a while for her to open up to Ryuji. 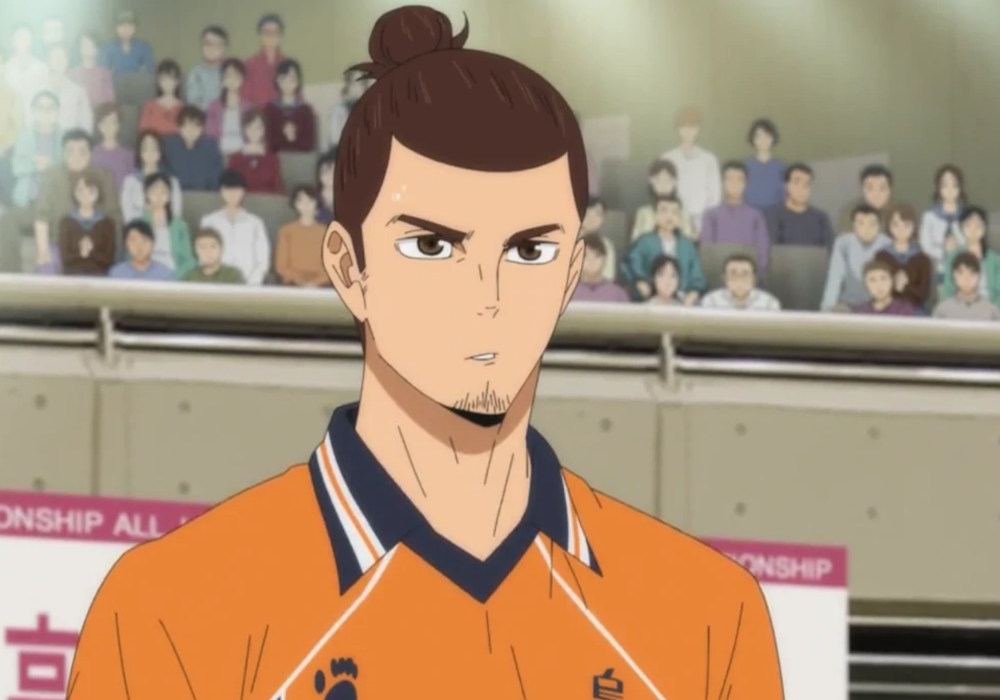 Underdeveloped Ni-Te can be quite overwhelming. For Asahi, being Ace was too much pressure, which made him leave the club.

It also made him a bit of a perfectionist, and the feeling of letting everyone down was just too much.

However, with his strong Fi, he returned due to his desire to play and realized how much he loved volleyball. 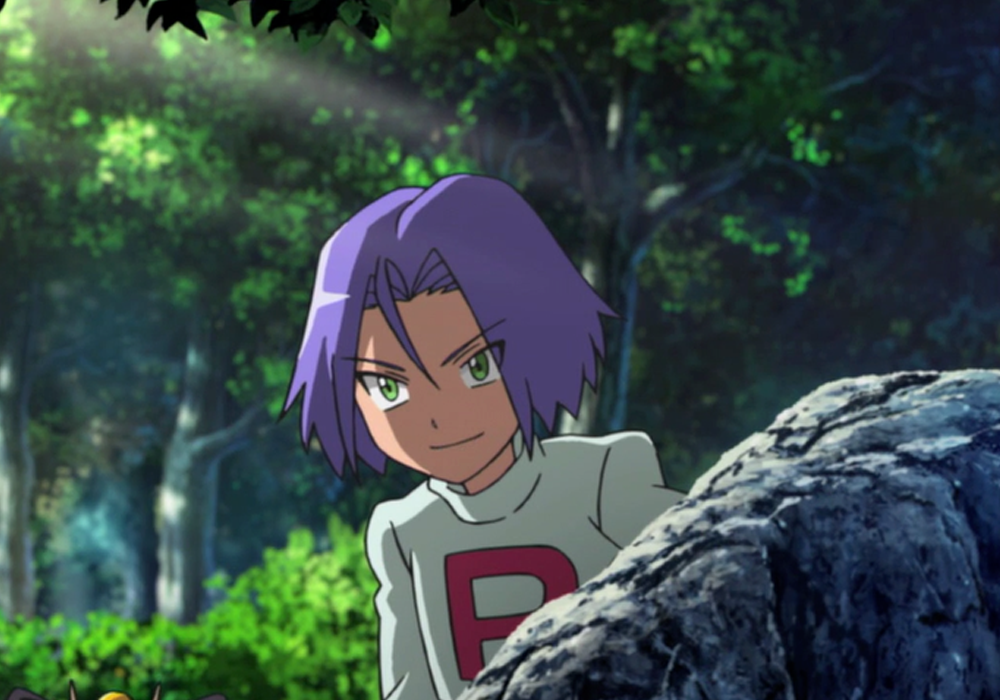 James is very secure with who he is, thanks to his strong Fi. He knows how to express himself, whether through costumes or his love of bottle caps.

He joined Team Rocket to live his life the way he wanted, far from his controlling parents and arranged marriage.

Thanks to his Se and Ni, he enjoys the present and the time he spends with Jessie, Meowth, and his Pokemon. 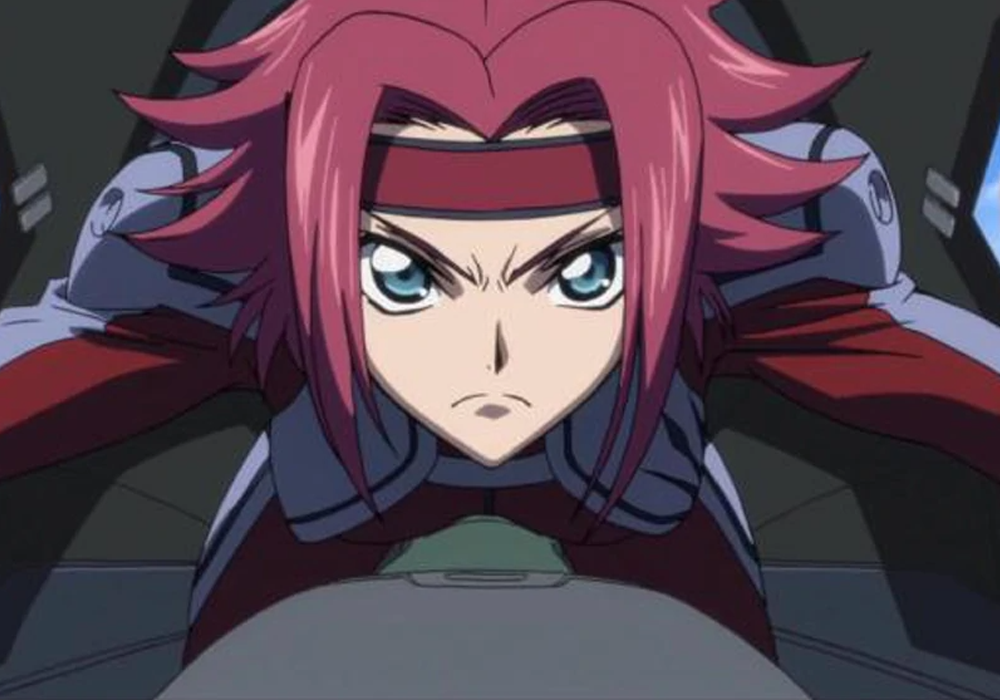 To fight for what she believes in and for the memory of her brother, Kallen is willing to live a dangerous double life for her Fi-based values.

She is good in battle thanks to her Se and often leans on the practical side of things. Although she gets doubts due to her Ni and Te, her resolve to follow Zero and attain freedom is stronger. 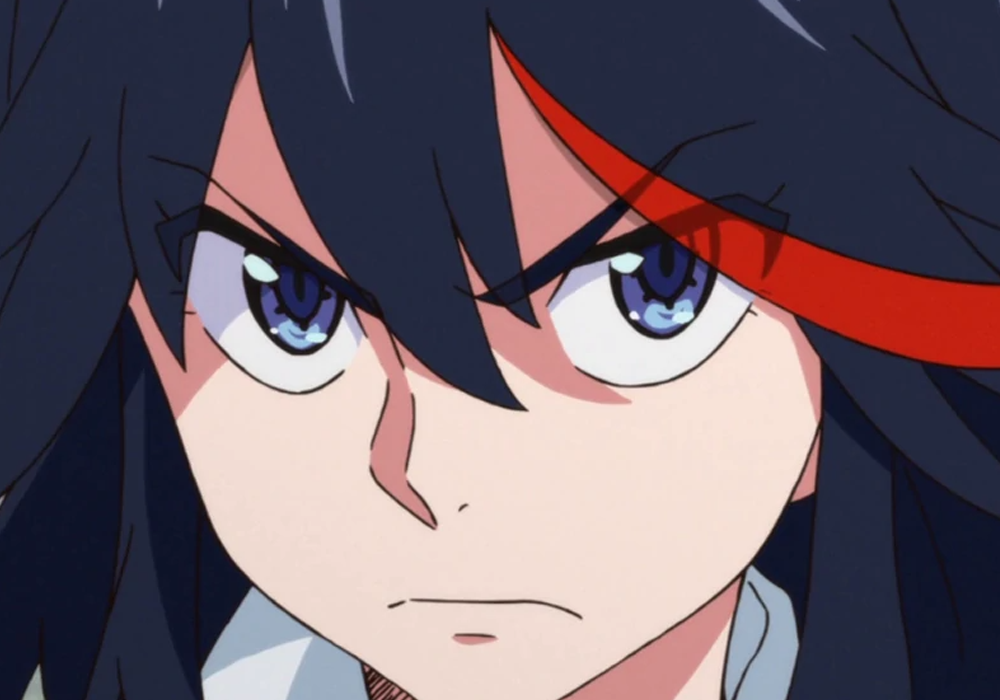 Ryuko’s strong Fi shows through her strong stance on individuality! Conforming to society? Being a slave to clothes? Ryuko dunks on that.

While searching for her father’s killer, Ryuko shows her Se by directly approaching things and relying on gathered information.

However, her Ni-Te can make her get caught up in details and not see the big picture. 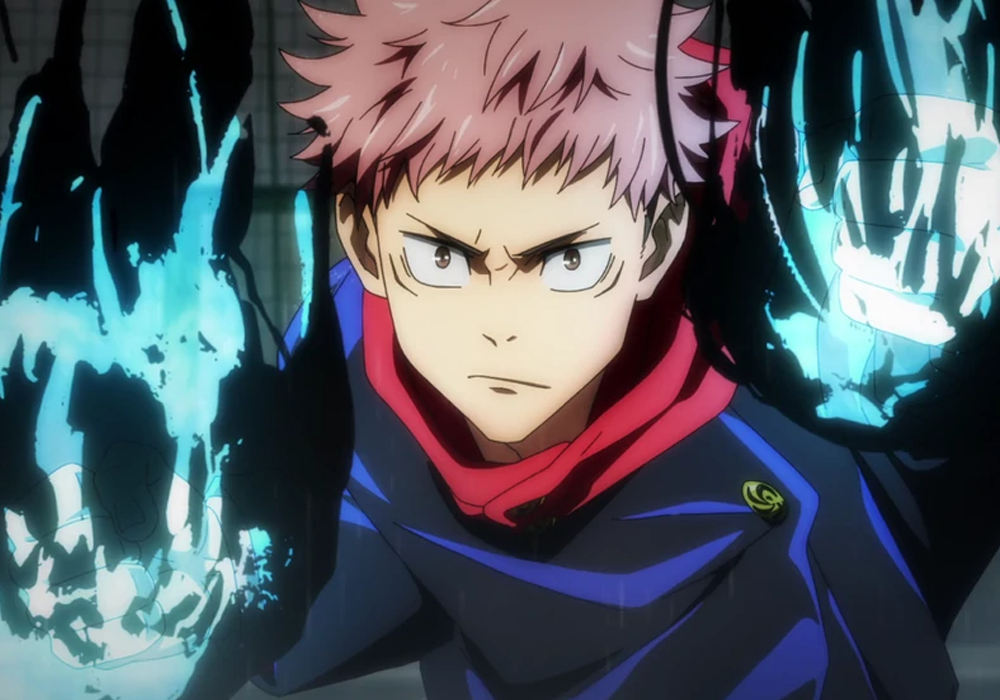 Yuji works hard to uphold the words of his grandpa, which is to help people whenever he can and to have a good and proper death.

With his Fi and sorcerer powers, he tries to do this and gives souls a proper send-off. However, this belief keeps being challenged numerous times in the show.

All in all, Yuji is a great example of a healthy ISFP. 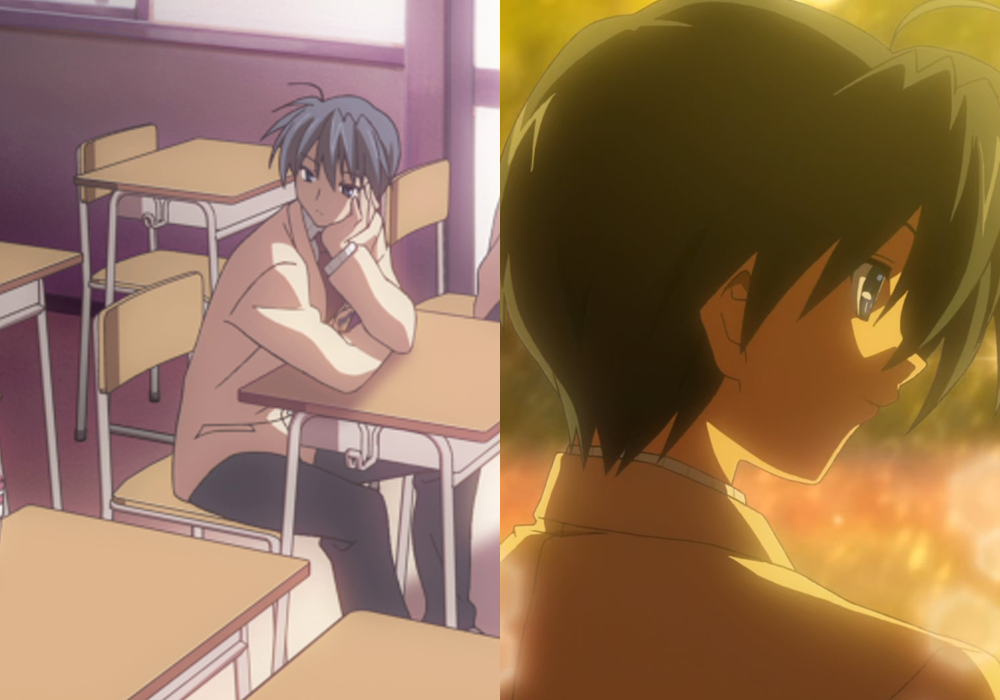 He might not seem like an ISFP at first, but Tomoya’s strong Fi and his Te grip are undeniable.

Due to a traumatic event, his Ni-Te let him meander through life. He just went with the flow but later acted on problems he saw and helped people, suggesting Se.

Through helping others, it gave meaning to his life again. 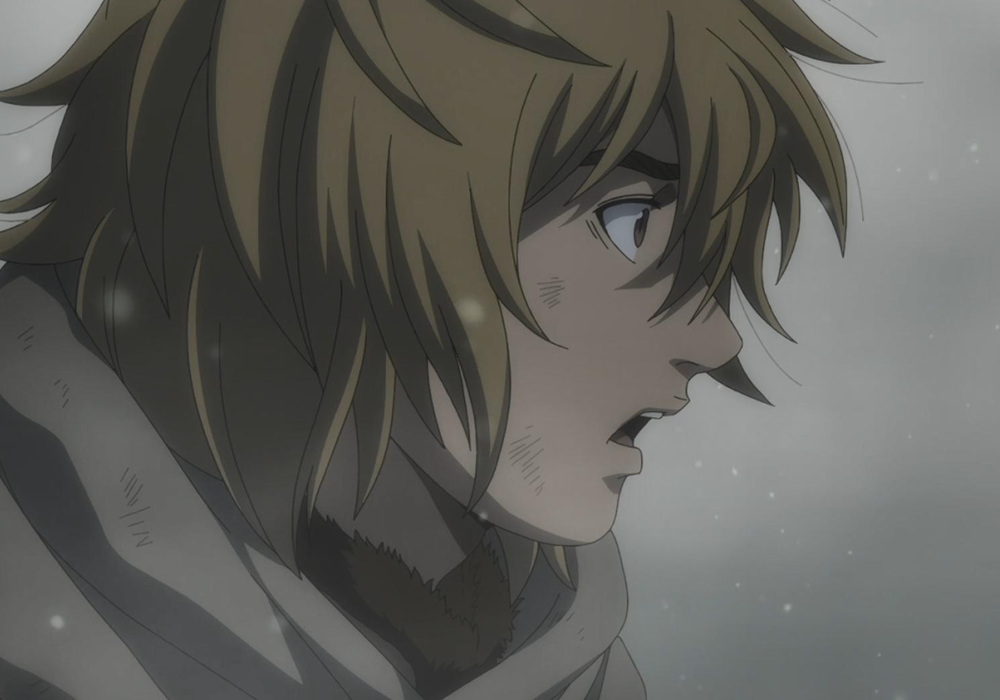 Blinded by revenge, Thorfinn let his very emotional Fi take over. But once he realized the error of his ways, he helped others to redeem himself.

With Se, Thorfinn feels the world with his senses and uses them in combat. His developed Te also helps with strategies. And his desire to find Vinland is proof enough of his Ni. 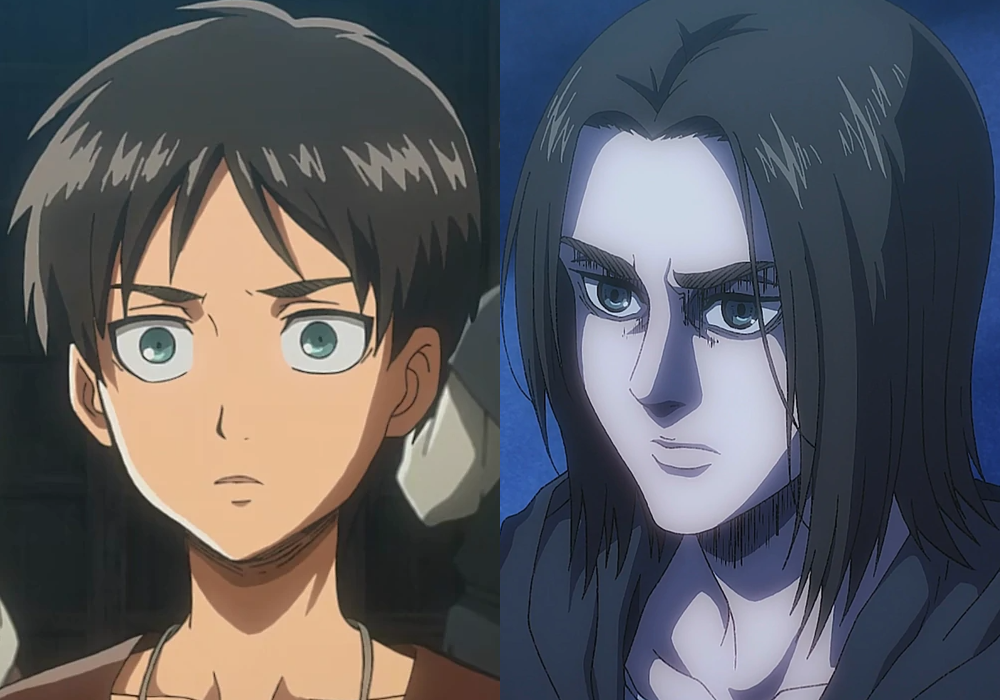 We’re not sure yet what snapped inside him, but we are pretty sure he’s an ISFP and deserves the top spot!

Despite the pushback, Eren is very dedicated to his mission, which is quite Fi-driven. Sure, it’s for the good of all Eldians, but ultimately it seems to be for Eren’s very dearest friends.

In combat, he mixes Se-Ni for quick absorbing of info and coming up with strategies on the fly. However, his unhealthy Te seems too strong after the timeskip.

He embodies “the end justifies the means” and is quite gung-ho about destruction. We’ll see what’s in store for him in the final-final-final season.