The Myers-Briggs Type Indicator, or MBTI, is a fun way to get to know yourself.

And to make it more fun, you can learn more about your inner self by discovering which anime characters have the same MBTI personality as you!

Discover yourself and the anime characters similar to you! First off, here’s ENFJ.

Learn more about this type and anime characters with this personality. ENFJ, take it away!

All MBTI personalities or types adhere to eight functions that explain how a personality thinks and acts. For ENFJs, their functions are Fe, Ni, Se, and Ti.

Fe is Extraverted Feeling. With this, ENFJ makes decisions based on the greater good and what can benefit others.

They empathize, praise, and help people do their best. The downside to this is that an ENFJ will forget about themselves and prioritize others too much.

Ni is Introverted Intuition. An ENFJ uses this to draw insight, digest info, and strategize. ENFJs tend to focus on the future and possible outcomes.

They like to consider potential paths and possibilities. They also use Ni to help or protect others, showing them their potential and guiding them to reach their goals or avoid problems. 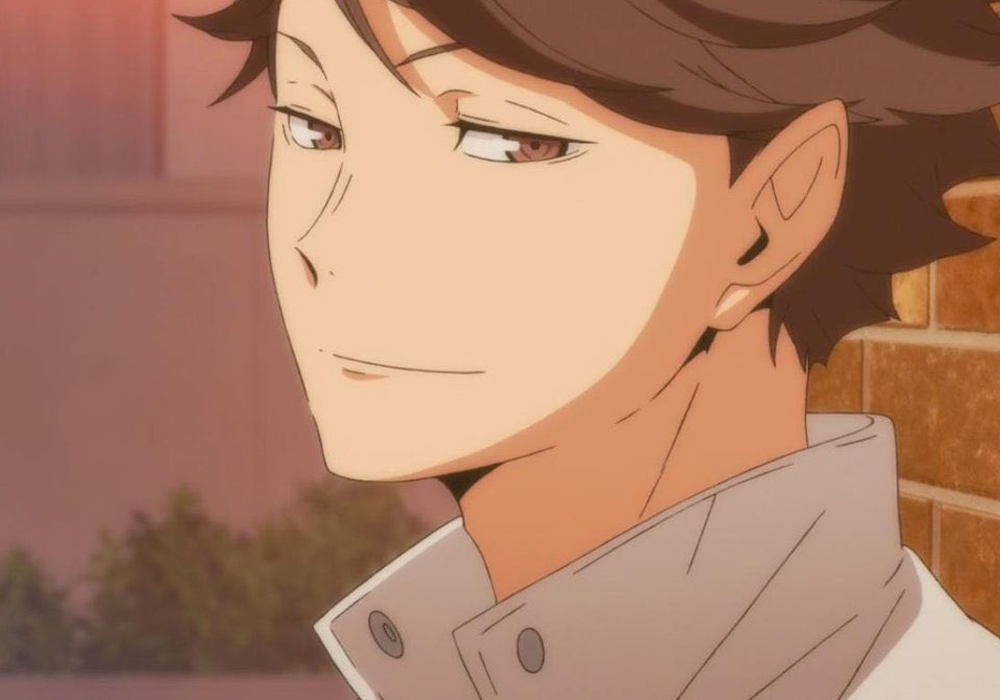 Se is Extraverted Sensing. They use this to sense things around them and stay alert. It also helps them understand the context of what’s going on.

However, it can also make them overwhelmed and feel uncomfortable, get distracted, or impulsive and react to what they’re sensing.

Ti is Introverted Thinking. ENFJs love to gather info on what’s going on, but narrowing and processing this data into a singular truth can be overwhelming since they tend to consider a lot of things.

They can become torn between options or feel insecure about what they can’t do or get. In the end, they have a tendency to get nitpicky or blame themselves for mistakes. 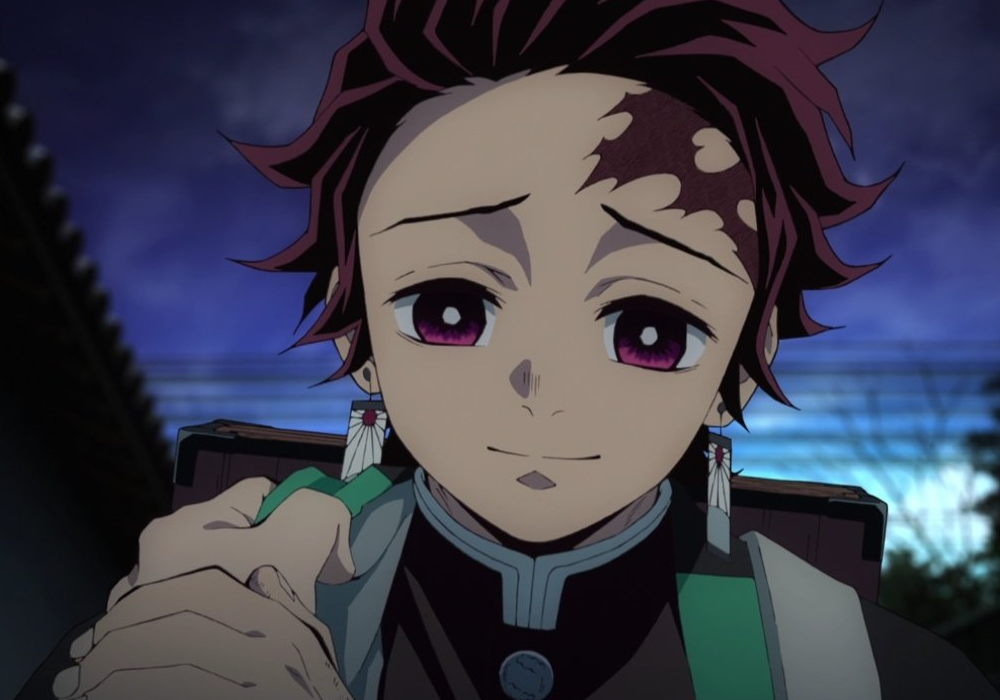 Tanjiro’s Fe strongly shows through his compassion for his demon-turned sister. Despite the circumstances, he does everything to better her situation and accommodate her needs. At times, he empathizes with other demons.

His Ni and Ti sometimes show when he gets overly critical of himself. He always wants to better himself. 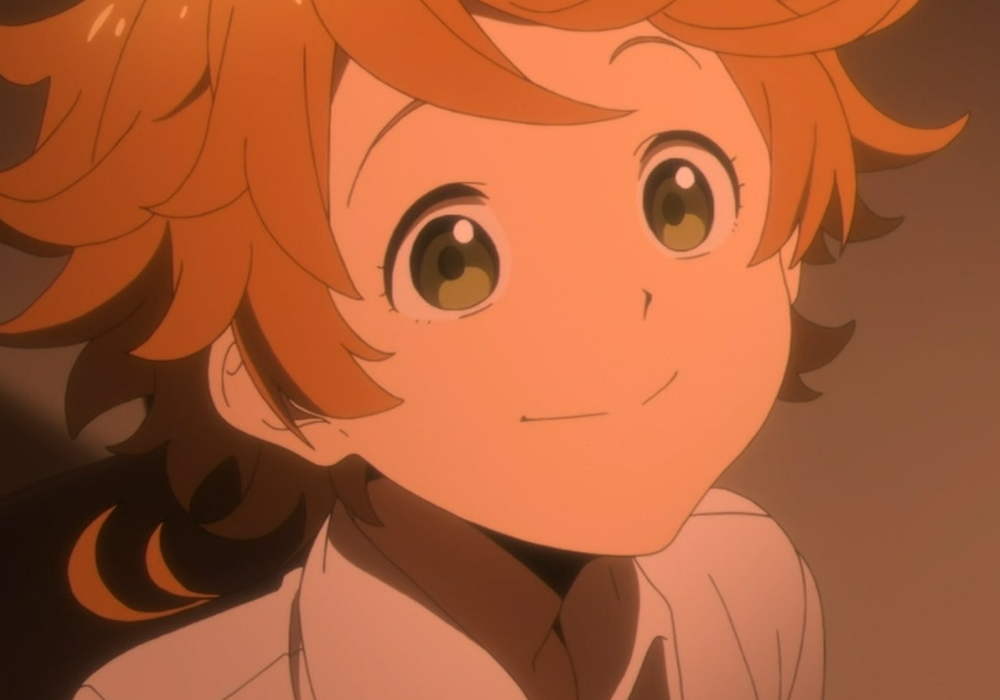 As one of the older kids in the orphanage and one of the first to learn about the truth of their situation, Emma took it upon herself to protect all her orphanage siblings.

With her strong Fe, she makes decisions that will be the best for everyone’s survival. Her Ni supports her Fe well, too.

She is able to reflect on other experiences and comes to the conclusion that humans and demons are not so different when it comes to survival. 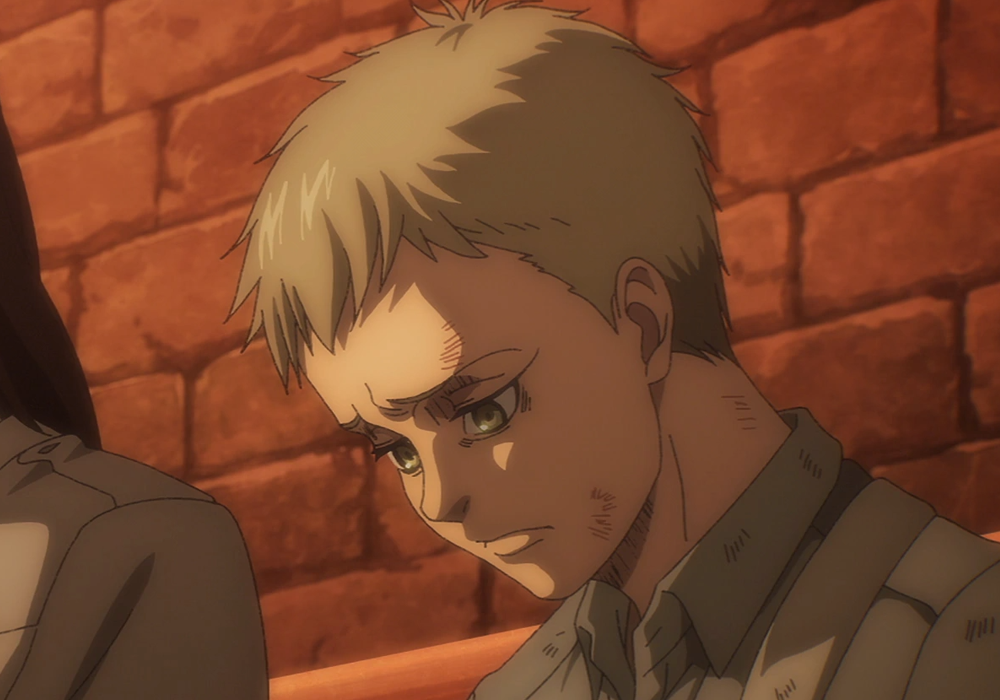 Falco’s strong Fe really shows when he’s risking his life for Gabi. He wanted to be picked as a Titan inheritor to protect Gabi from a life of suffering.

He also immediately empathized with Eldians. His Ni and Fe worked together and made him understand why a future of hate and war is not the answer. 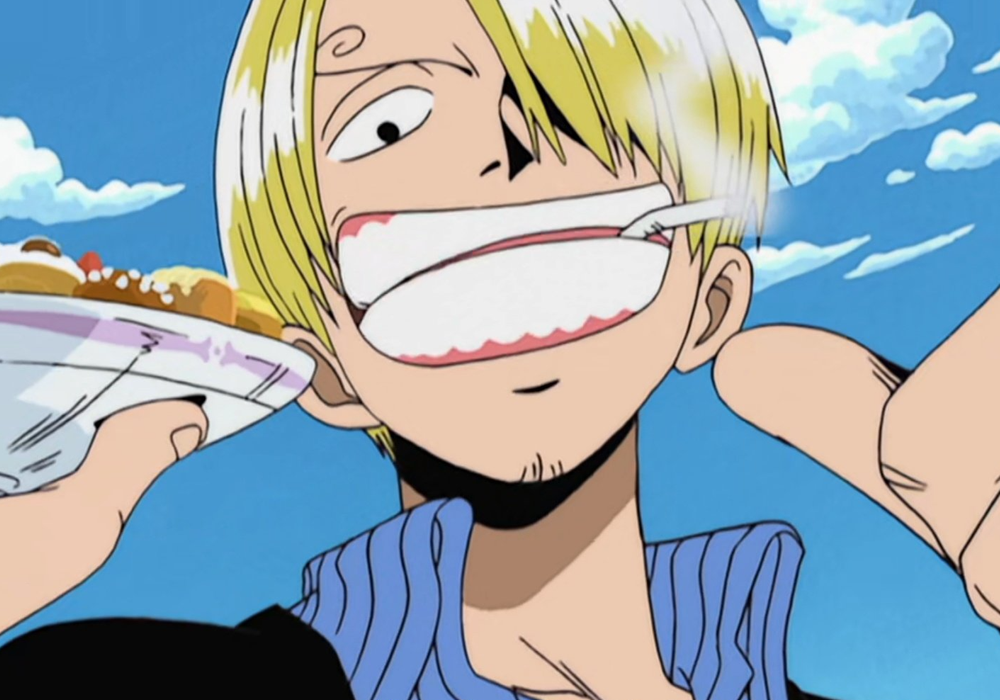 Sanji’s Fe is demonstrated when he shows his own code of chivalry.

He’s protective of his crew and women. You often see him serving drinks and food to his fellow Straw Hats, and will always ask Nami and Robin if they need anything.

He also refuses to fight women.

His Ni keeps him composed even in hectic situations. He calmly strategizes on what to do next. What a cool chef! 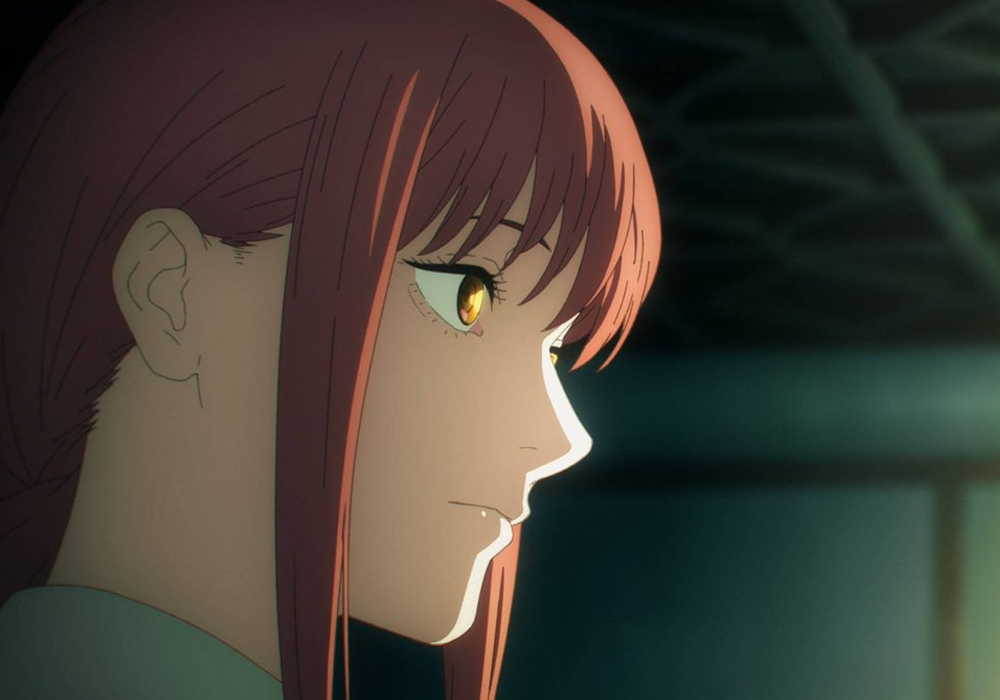 Right off the bat, in episode one, we see Makima showing her strong Fe when she comforted Denji.

With her Ni and Se working with her Fe, she immediately knew what Denji needed at the moment.

She also quickly analyzed the situation and the environment around them and assessed that Denji’s skills are valuable to her overall goals. 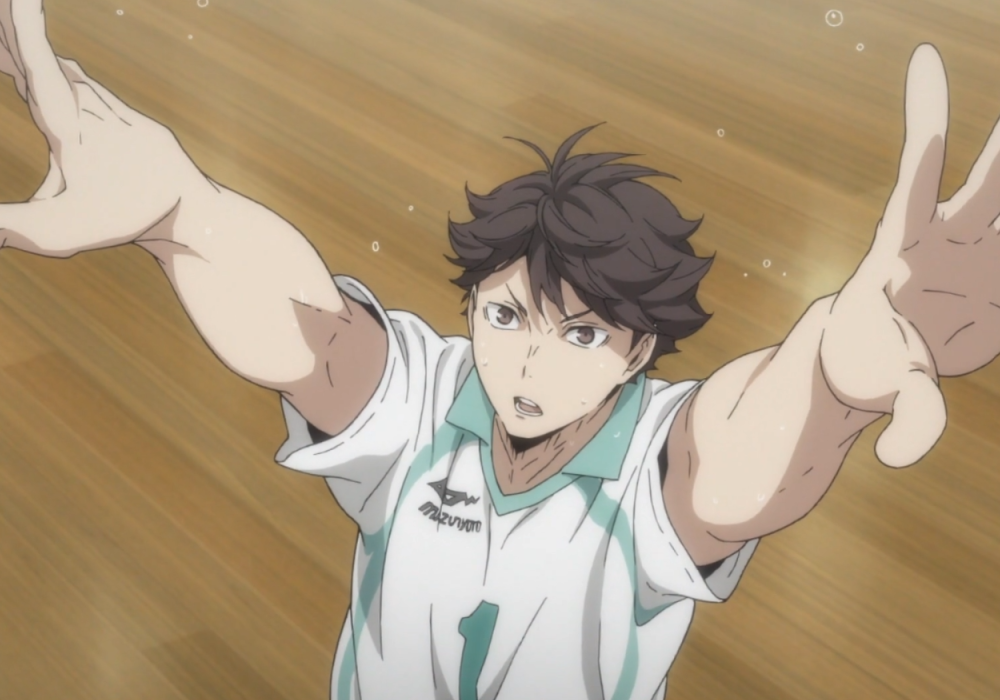 Oikawa’s Fe makes him an excellent captain. He knows his team’s needs and how they operate. Like an orchestra conductor, he knows how to guide them.

With his Ti, he constantly asks his team how they want his plays to be. He continuously adapts and changes to serve and fit the group better.

Ni also makes him aware that he’s not naturally gifted like other players, and so he studies and trains hard.

After discovering fellow magical girls who are new, Mami immediately took the mentor role to guide them.

With her Fe, she taught Madoka and her friends on what to do and even hosted mini tea parties to improve on camaraderie!

In the Rebellion movie, Mami’s inferior Ti contributed to her not wanting to hear accusations about Bebe. This led to her and Homura fighting. 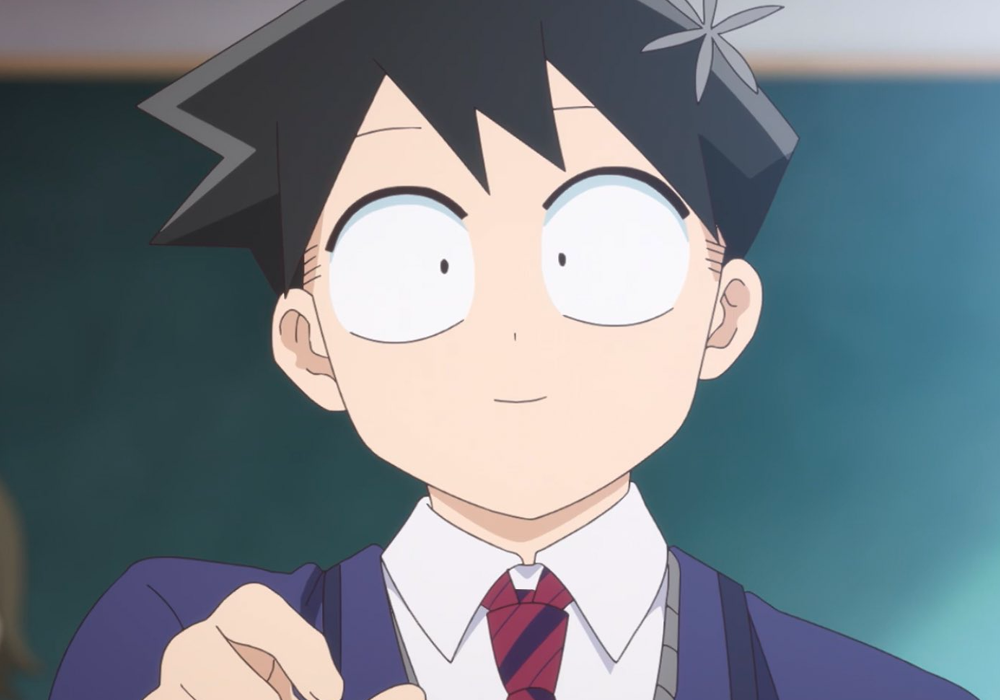 Thanks to his Fe, he was able to notice that Komi isn’t aloof – she just has difficulties in communicating and socializing.

He ends up helping her and has no problems reading and understanding her feelings.

With his Ni and Se, Hirohito stays on top of his environment. This is shown in his personal mantra of “Read the room and avoid trouble!” 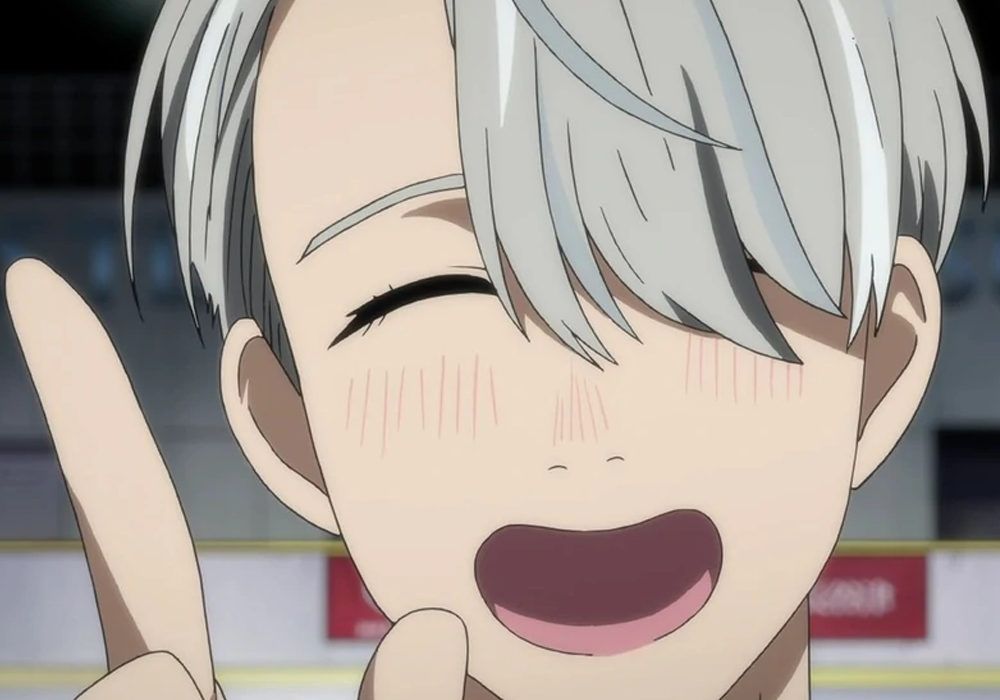 The charismatic Victor always sees the potential in people, which shows his healthy ENFJ ways.

His strong Fe makes him a great skating mentor, while his Ni helps him nurture people.

Victor ends up coaching Yuuri, who has a tendency to be down when faced with obstacles. Victor stays by his side and supports him in and out of the rink. 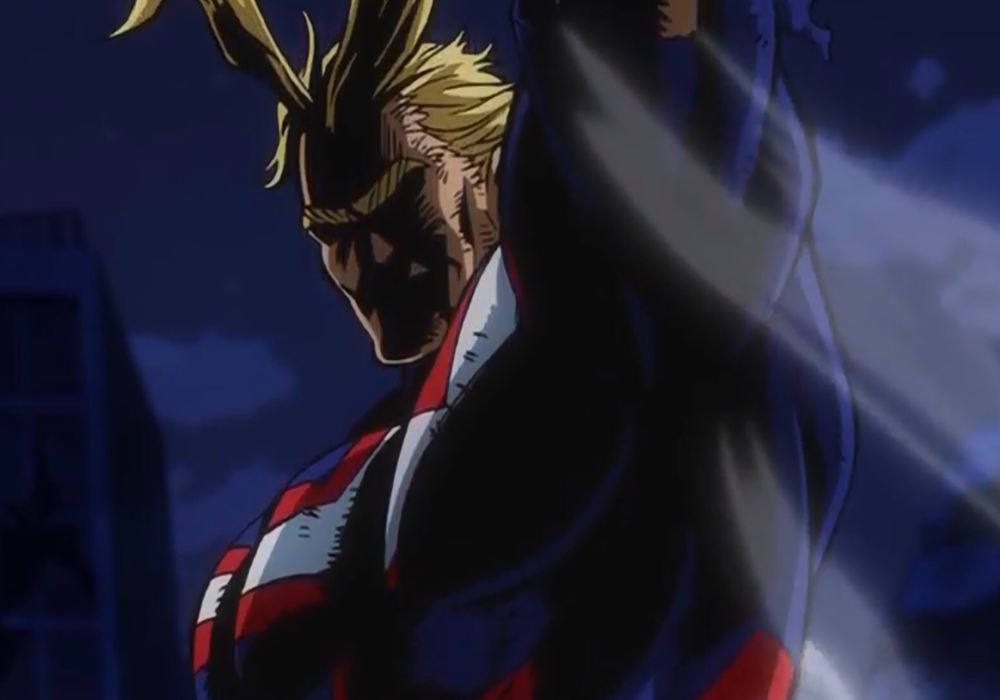 The Number One Hero definitely fits the ENFJ personality!

Despite his serious injuries inhibiting him from constantly using his powers, All Might continues to show a strong image to give hope to everyone.

He knows he symbolizes peace and hope, and he will do anything to continue that positivity to everyone.

Numerous times, he was close to the brink of death from just transforming.

During his fight with All For One, he mustered all the strength he had left to raise his fist to give everyone hope.