Can’t get enough of MBTI and anime? Us, too! Today, we’re continuing our MBTI series with the handy and charming risk-taker ESTP!

We’ve got finger-gun-toting Yusuke from Yuyu Hakusho and the alluring bounty hunter Faye Valentine of the Cowboy Bebop gang, to name a few.

There’s no time like the present, so let’s start!

Before we read up on our ESTP characters, let’s learn about their cognitive functions first. The function stack for this type is Se, Ti, Fe, and Ni.

Se is Extraverted Sensing and is the dominant function of this type. ESTP uses it to perceive their surroundings, and you bet they’re good at that.

They enjoy sensory experiences, particularly physical ones, so they like any hands-on approaches and getting in the zone.

Se also makes them adventurous, adaptable, courageous, resilient, and loud with their actions. They lead when they’re needed and enjoy new experiences. They live in the now! 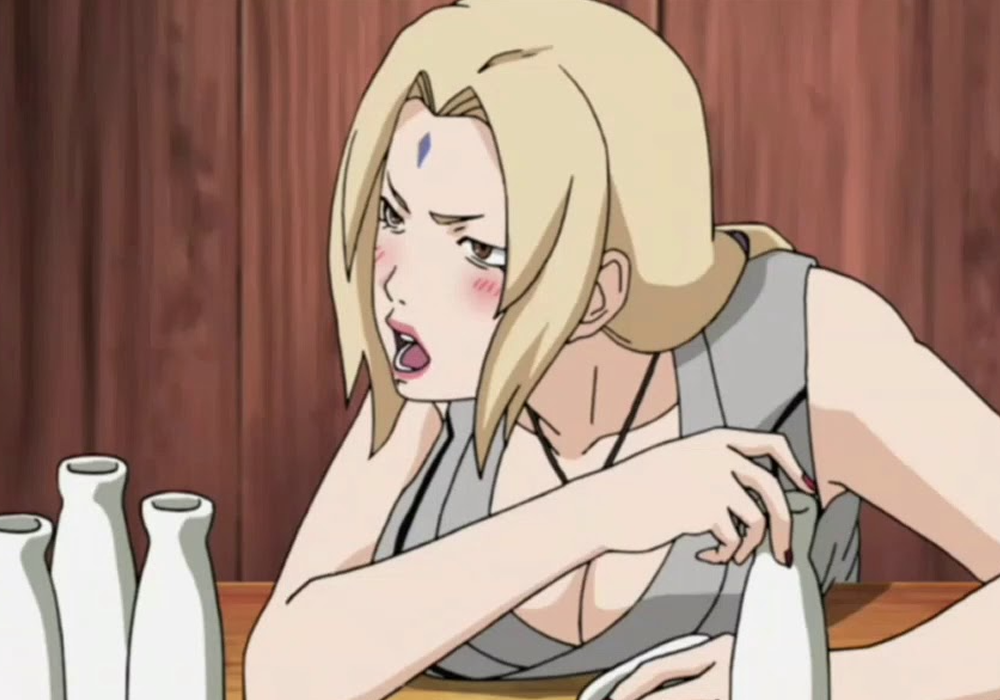 Unfortunately, a bad Se can make them hedonistic and negligent of the future.

Ti is auxiliary and is all about Introverted Thinking. ESTP uses it for judgment and decisions.

They become honest with their flaws and mistakes, and they are willing to fix them. With Ti, they are sensible, logical and use their skills for something good.

The negative side of Ti is that they have a tendency to jump into conclusions, be impulsive, nitpicky, and act pompous with their smarts.

Fe is Extraverted Feeling and is only a tertiary function for ESTP. This helps ESTP to be charming, empathetic, and connect with people. They know how to joke around but also detect social cues if they need to bail.

This needs to be developed so ESTP can be healthy in expressing emotions and not start conflict instead. Unhealthy Fe can be emotionally manipulative and want constant validation.

Ni is Introverted Intuition and is a struggle for ESTP. Inferior Ni will make ESTP worry about the future or fog their capabilities of planning for the future.

It can give paranoia or pessimism of what’s to come.

A healthy Ni makes ESTP enjoy the moment but also have patience for the future. They also consider their hunches while lowering shortsightedness and impulsive urges. 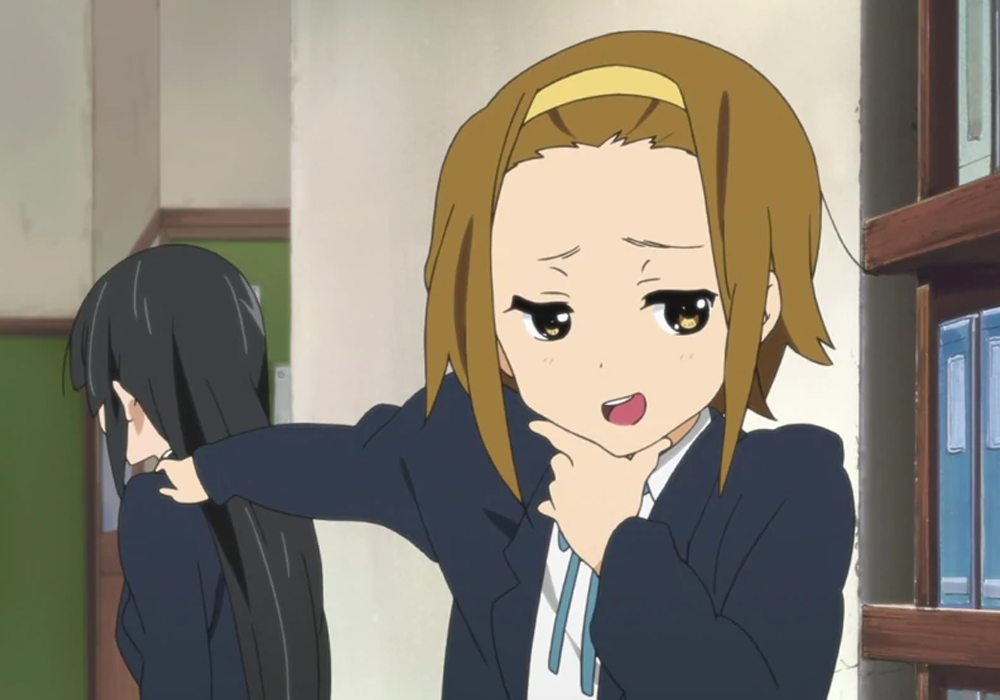 Se contributes to Ritsu’s carefree and upbeat nature. She never gives up for the club and will use her Ti to come up with ideas and money-making solutions.

And with Fe? Jokes and friendly ribbing galore are in store for her clubmates!

But her weak Ni makes her too nonchalant and forget about important club activities, much to the frustration of Mio! 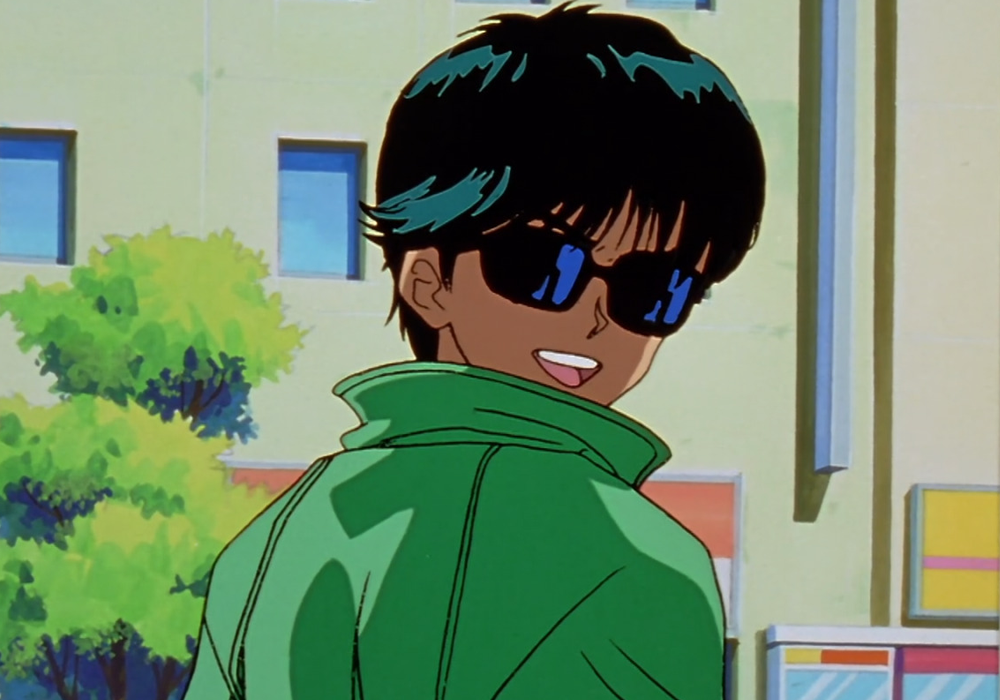 Yusuke is a classic ESTP shounen protagonist. He expertly uses his Se to observe his surroundings and use it to his advantage when battling yokai.

Plus, he’s charming, has purportedly Gucci shades, and won’t let a demon ruin his day. Carry on, Yusuke. 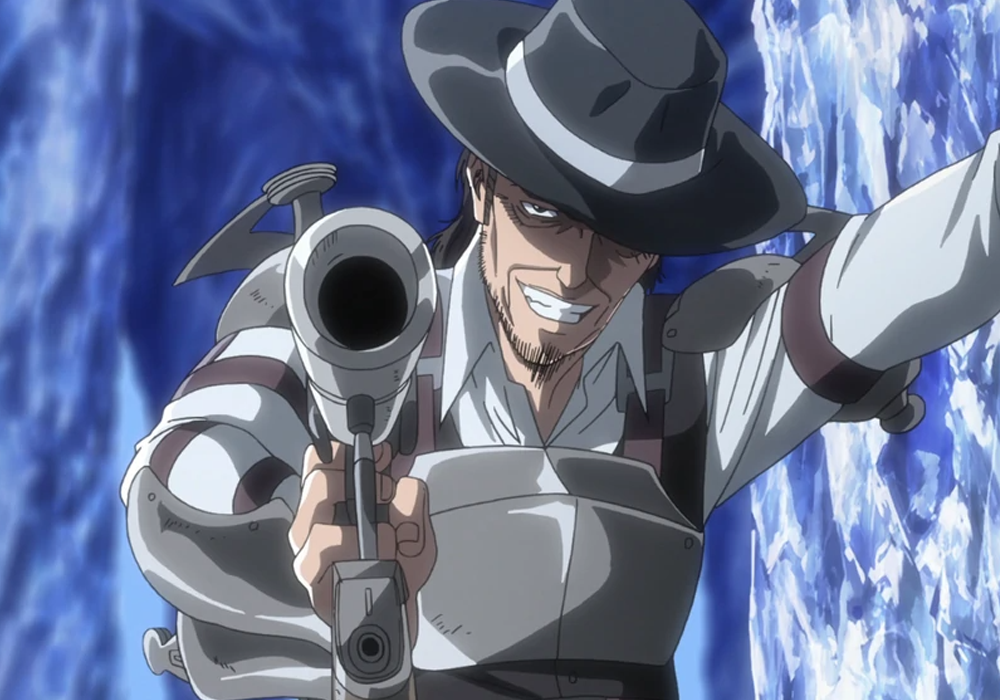 Adrenaline rushes? Thrill of the chase? Living in the moment? Kenny’s all about that, thanks to his Se! His Fe also showed when he cared for Levi.

Later on, upon reflecting on his life, his Ni developed. He realized he wanted to do something worthwhile and for his existence to mean something.

He respected Uri Reiss but also wanted Titan powers for himself. 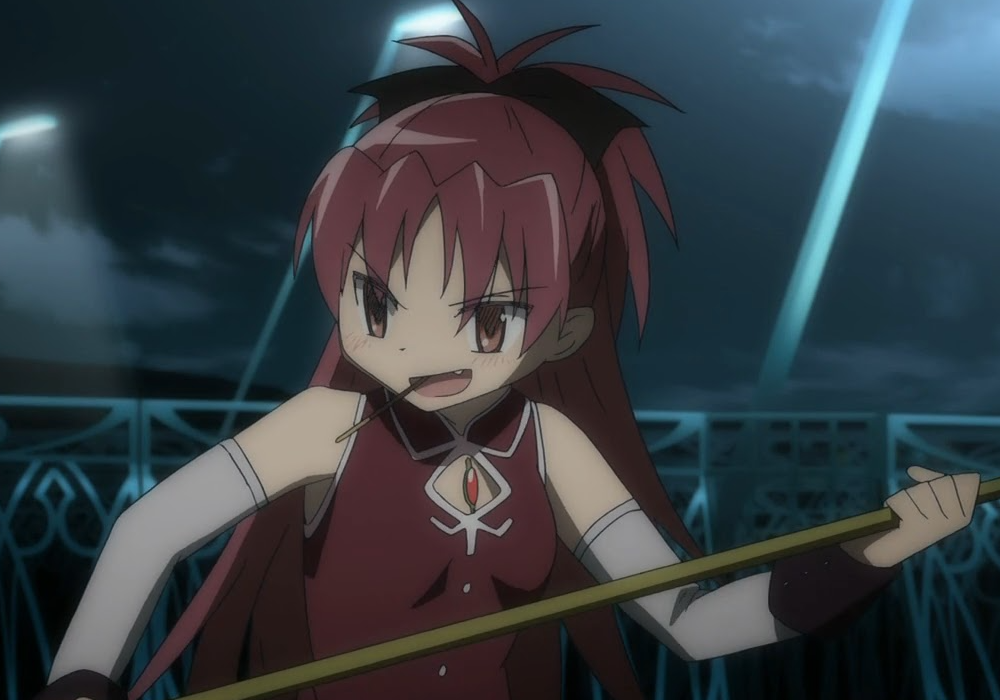 Kyoko might seem brash and rude, but she’s just a realist ESTP with Se-Ti combo due to her heartbreaking past.

She lost her family as a consequence to her wish. Since then, she’s been pragmatic with her judgment.

With her Ti, she believed that those with power should do whatever they see fit. This clashed with ESFP Sayaka, who believes in doing what’s right. 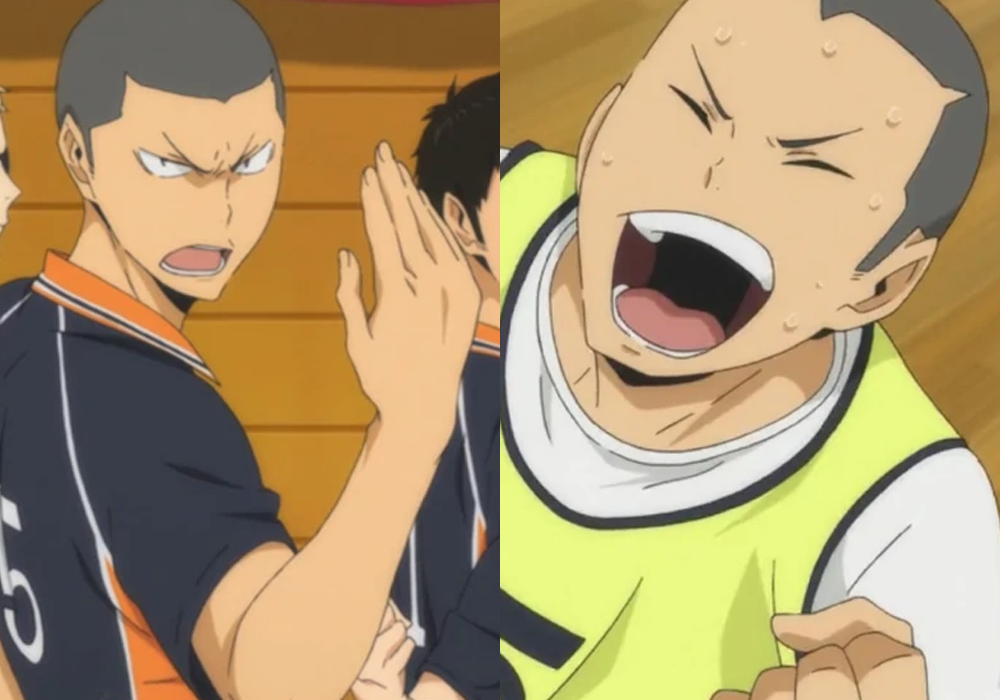 Karasuno’s boisterous baldy deservedly joins our ESTP ranks! A lot of fans considers him as a role model ESTP due to his healthy Se and notable Fe.

His Se shows through his bold and “in the moment” personality. For Fe, he cares a lot for his juniors. Opening the gym early and arranging their transportation? You bet! 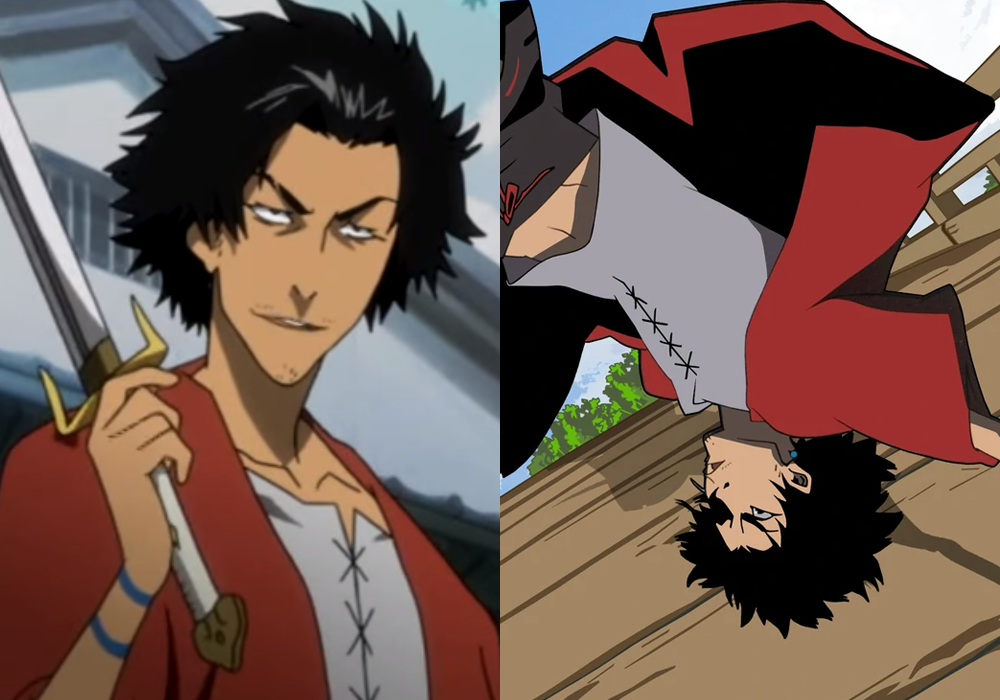 Mugen’s breakdancing swordplay is quite impressive and showcases his sharp Se!

He observes his surroundings and uses it for his advantage. He analyzes his opponent’s technique and breaks it down to figure out weaknesses.

One’s past is also important for ESTPs, even though it can be abstract and vague through Ni. This is shown in one episode when Mugen takes a trip down memory lane. 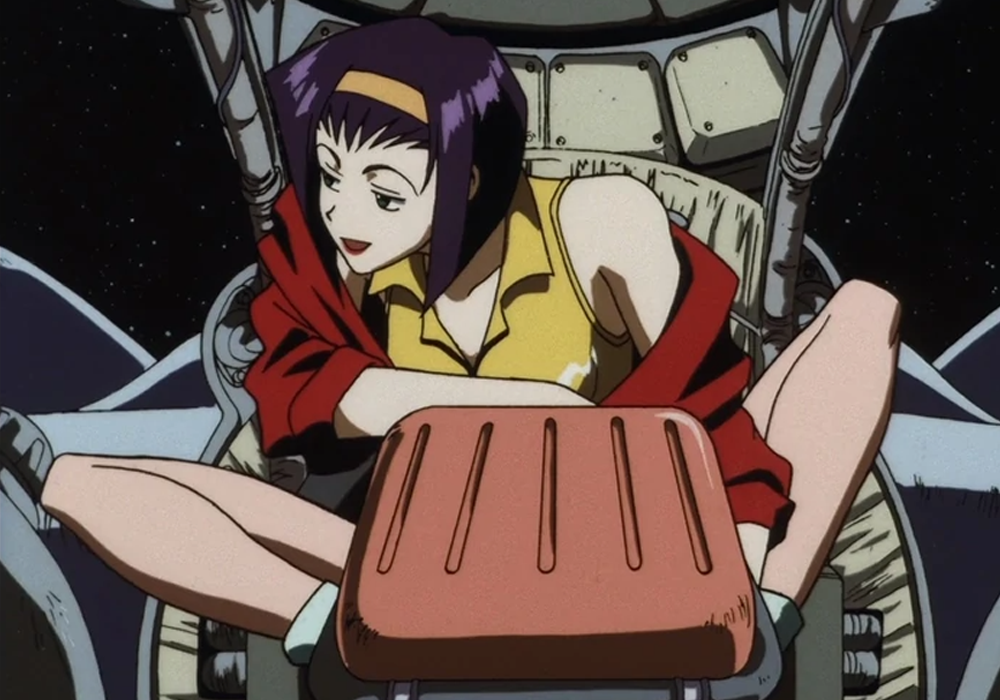 Faye’s dominant Se was pretty clear when she said she didn’t want to be stuck in one place. ESTPs definitely enjoy exploring the world through new experiences.

With Se-Ti, she is also quite adaptable and smart. And her Fe? Golly-gee, her charm and allure are quite something! 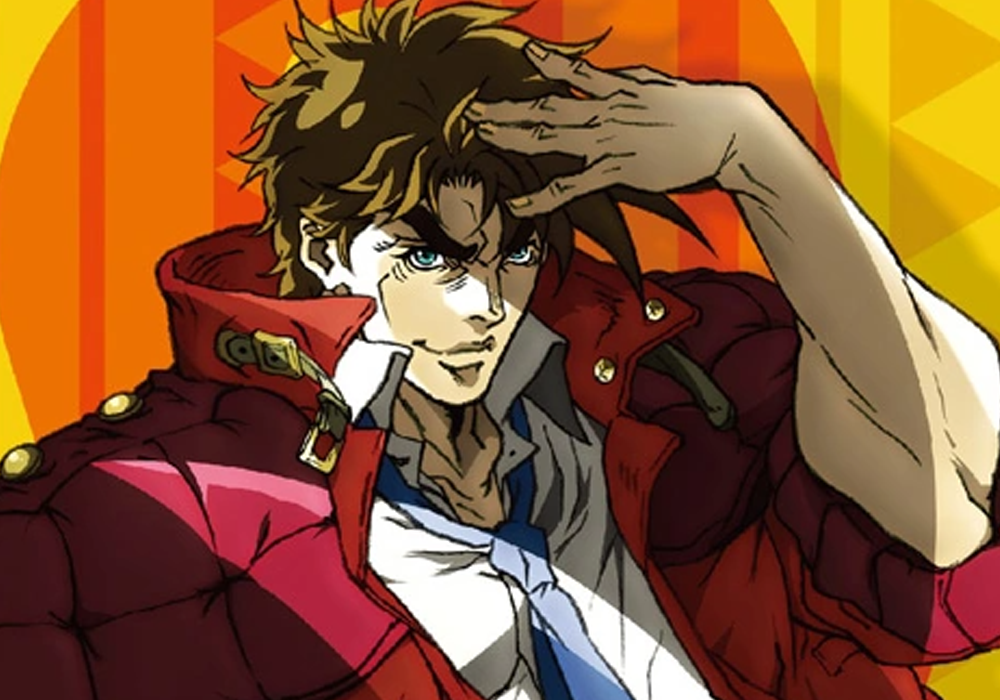 Out of all the ESTPs in JJBA, Joseph Joestar might be the biggest one.

Living in the moment and a keen eye for detail? That checks Se! Silly strategies that actually work? Sounds like Ti. Charming? He is definitely flaunting his Fe.

More importantly, he combines his Se-Ni during fights. This JoJo observes his surroundings and reviews past experiences. Outstanding! 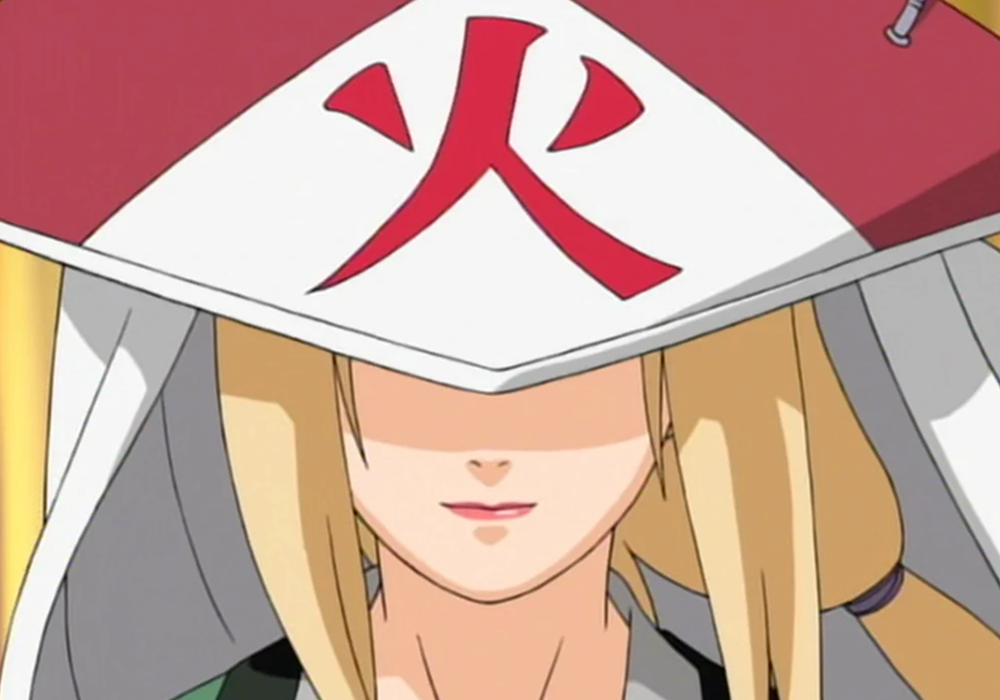 For important decisions and quick thinking, especially as Hokage, Tsunade definitely uses her Se and Ti well. But her hedonistic Se shows through her gambling habit too!

Like other ESTPs, her Ni was weak, and she felt lost on what to do due to losing loved ones when she was young. Thankfully, Naruto inspired her to live a new life. 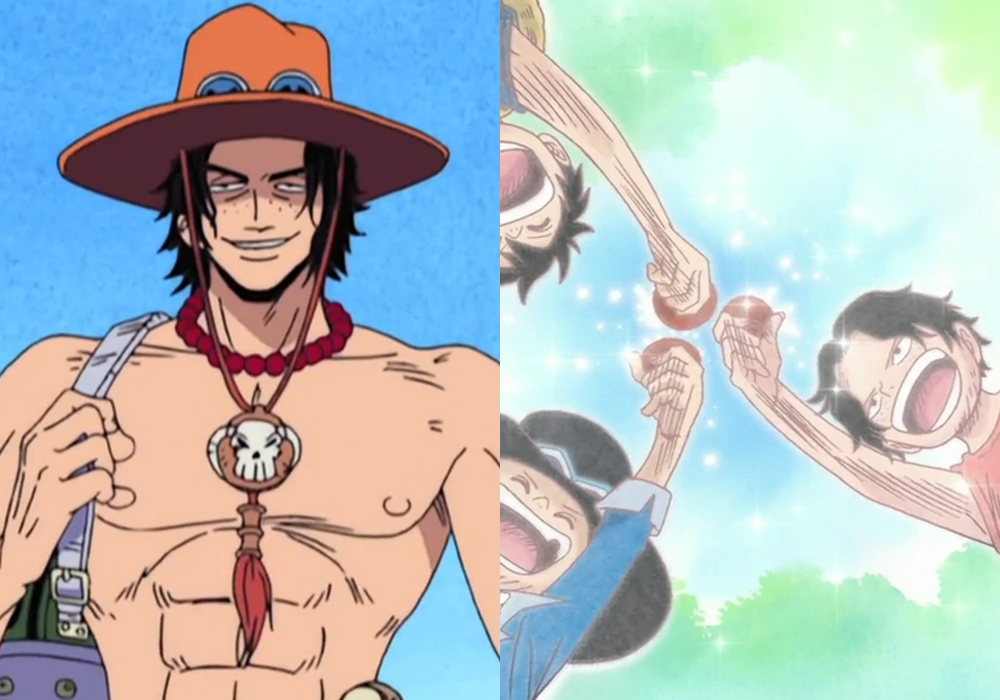 Ace is considered one of the healthiest ESTP anime characters. He uses his Se to analyze his situation, while his Ti pieces things that his Se detected. This was shown when he figured out Scorpio’s lies about Blackbeard.

Regarding Fe, he’s charismatic and shows his love for his found brothers, Luffy and Sabo. And with Ni?

It was underdeveloped as a kid, and he would pick reckless fights with other pirates, but Ace sure learned after that.