Are INTPs aloof, mean, or cool? I’m not gonna start a debate, even though INTPs would enjoy that.

Get cozy for an interesting read about MBTI’s logician. Let’s get to know INTP!

Ti is Introverted Thinking, INTP’s dominant function. INTP processes what they see and experience in a way that logically makes sense to them. Sensible facts, logic, concepts, and the truth are important to INTP.

Because of Ti, INTP is always analyzing things. They won’t hesitate to argue and point out inconsistencies. INTP doesn’t do absolutes, making them open-minded and non-judgmental, but they will side-eye illogical opinions! 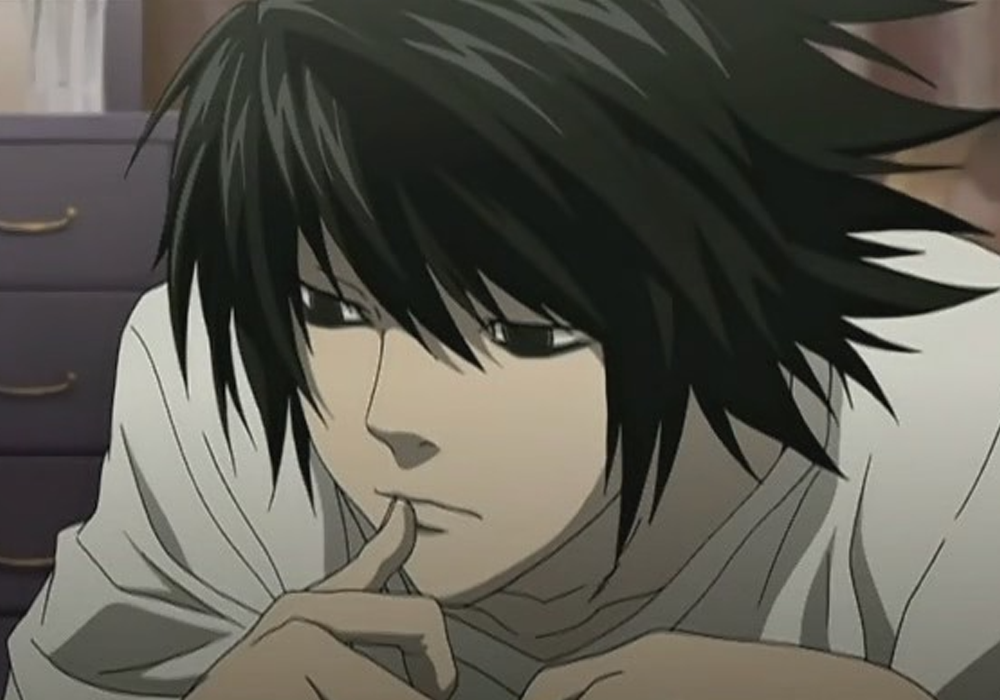 The downside to Ti is it can make INTP’s mind restless and cynical. They also won’t willingly give their respect to any authority or follow the rules if the person and law are illogical.

Ne is Extraverted Intuition, INTP’s auxiliary function. This is the source of INTP’s ideas and solutions. Solving, inventing, making witty jokes and references, and going down research rabbit holes? All Ne. 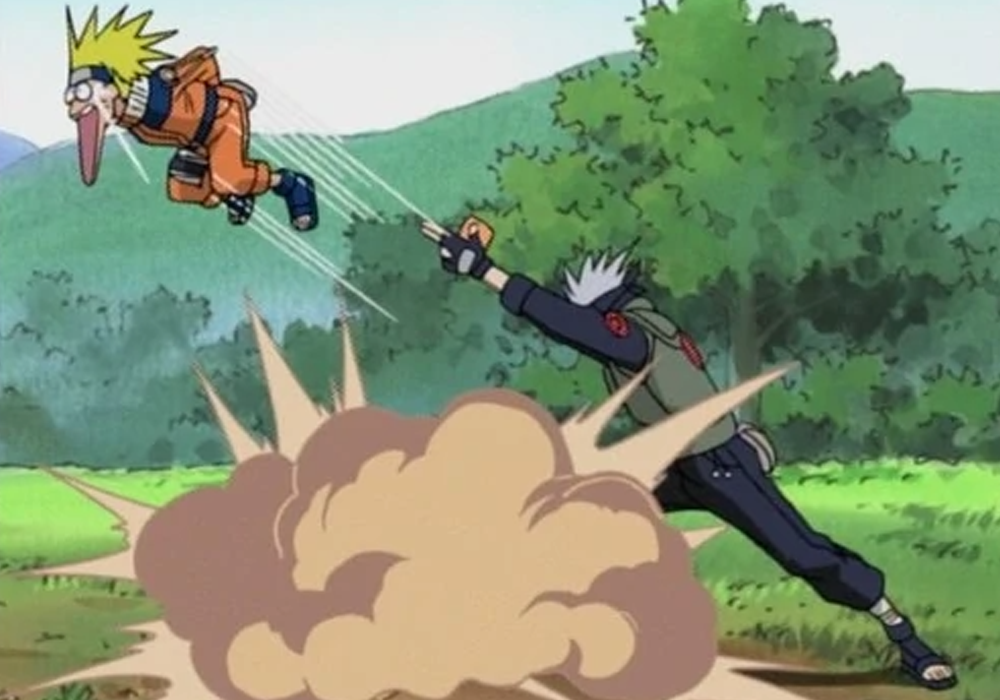 The negative side to Ne is indecisiveness and the tendency to be distracted and bored. INTP can immediately lose interest in projects, done or not.

This also makes INTP yearn for stability, security, routines, and rituals. Unfortunately, an unhealthy Si can push INTP to cling to the past and avoid risks. 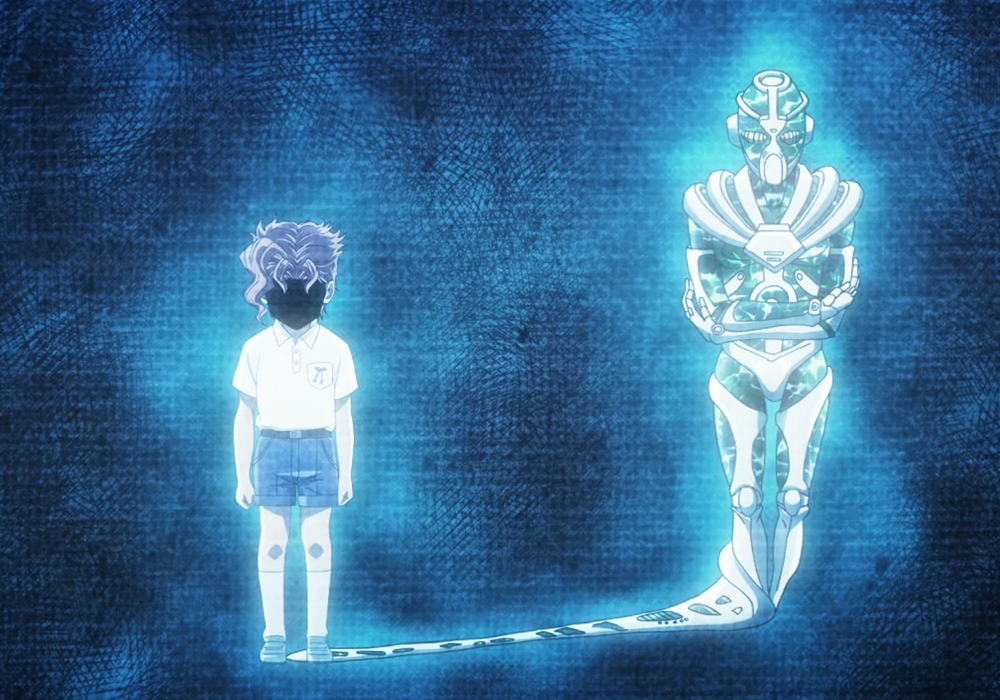 Fe is Extraverted Feeling, a function that’s difficult for INTP. Insecurities and fear of rejection, and not fitting in are results of a weak Fe. INTP won’t be in tune with their own feelings too. Processing their feelings takes some time.

A suppressed Fe will make INTP push people away to avoid disappointment. But a developed Fe will make them empathetic and feel more secure about themselves and their emotions. 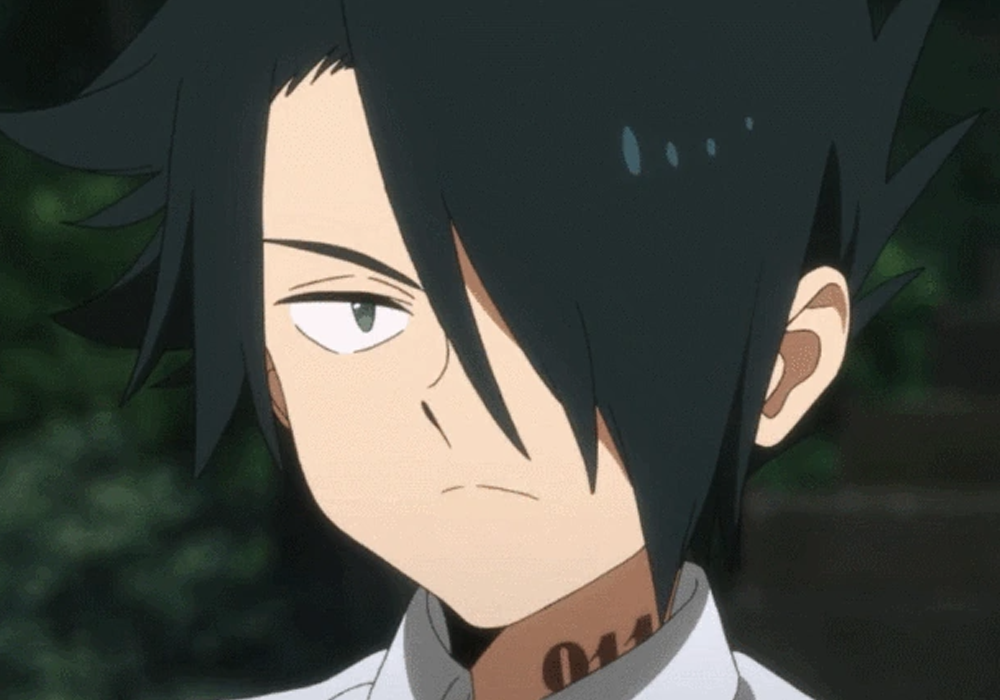 Ray shows his Ti when it comes to being blunt about hard truths and cold logic. Their orphanage is far from being home-sweet-home – there’s no point in giving false hope to others.

When coming up with ideas pertaining to their escape, Ray always presents solutions and narrows them down to one that logically makes sense, which shows his Ti, Ne, and Si. 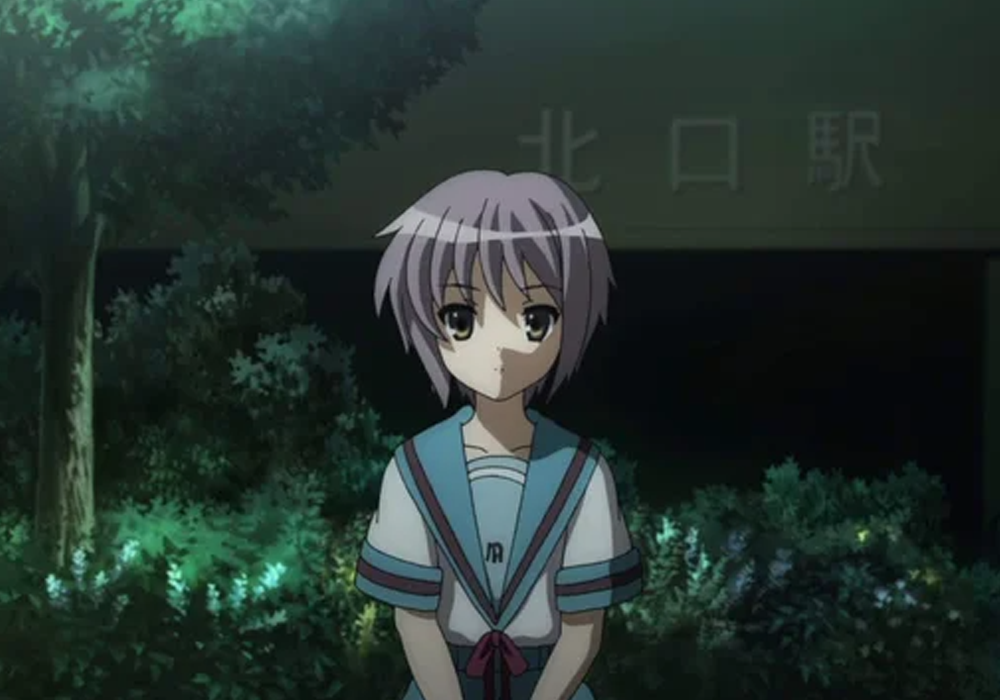 If she seems too robotic to you, don’t worry, she’s just an alien! A very focused and mission-oriented alien, yes.

Yuki focuses on what’s logical. She’s not argumentative against Haruhi but will definitely point out any info missed or skipped by Kyon.

She also slowly opened up to other students. At the start, she would barely respond, but later on, she was fine reciting poetry with Tsuruya, showing a slowly developing Fe. 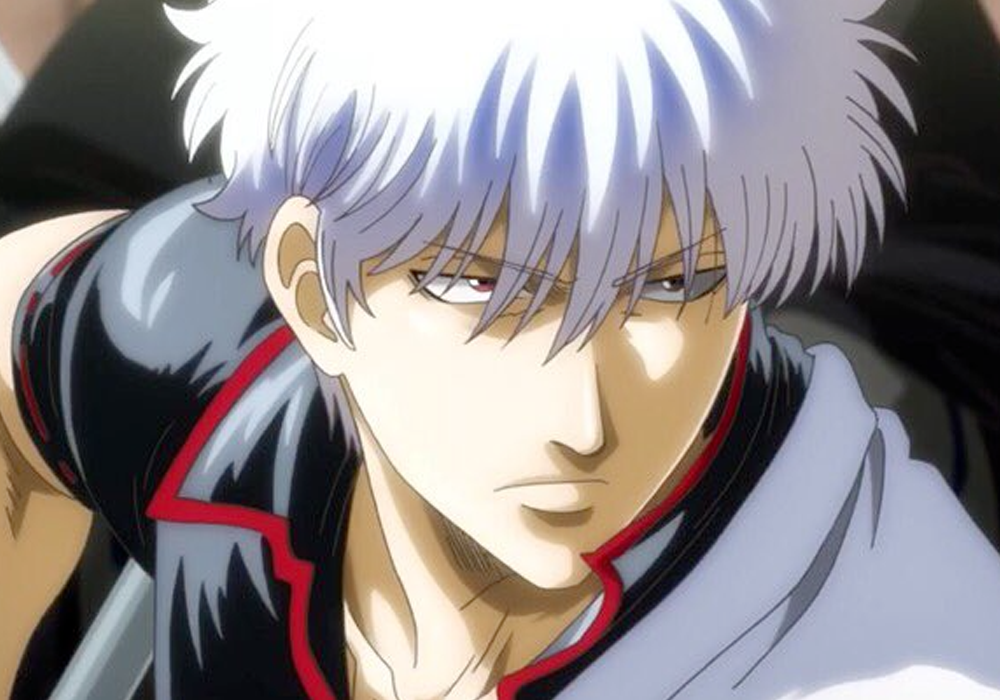 With his Ne, Gintoki is the king of witty and meta jokes. Where else can you find a protagonist who complains about his show’s timeslot?

On a serious note, his past experiences of loved ones dying or betraying him have definitely tainted his functions.

The way he doesn’t want to get close to anyone is based on his past (Si). Keeping distance means no pain (Ti). It also shows his suppressed Fe.

Yep, Gintama can dish out jokes and tear-jerkers. 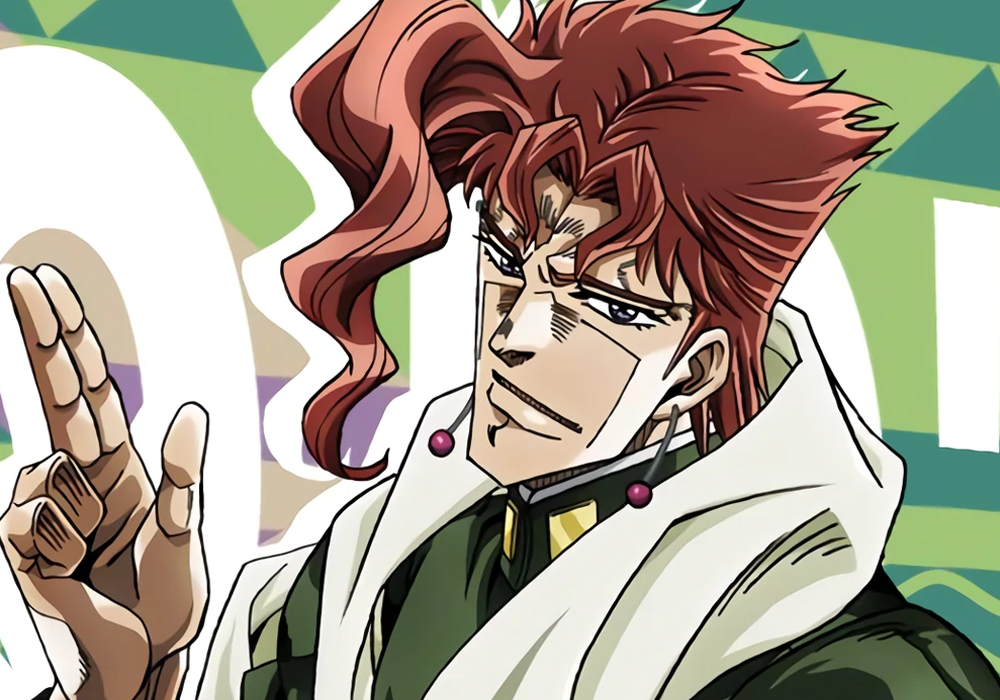 Enemy-turned-ally Kakyoin pledged his loyalty and respect to Jotaro, not just because Jotaro saved his life but because hearing Jotaro’s explanation and values made sense to him.

This Ti trait, his Si formalities, and odd Ne behaviors like licking cherries and sunbathing with his uniform on, definitely define his INTP-ness.

And as a kid, he didn’t make friends, thinking others won’t understand him and his ability to see Stands (Fe).

We’ll be friends with you, Kakyoin! 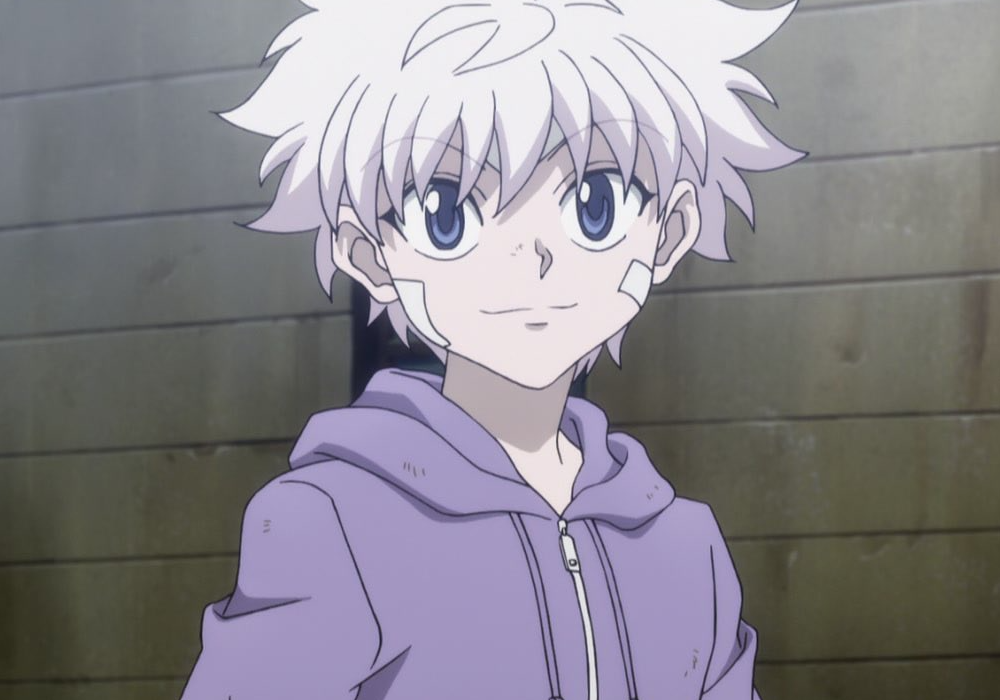 It’s not just Killua’s killer instincts that are sharp. Thanks to his Ti-Ne, his mind is great at connecting ideas and coming up with the right assumptions.

During their Nen lessons with Wing, he quickly caught on that he wasn’t teaching them everything yet.

His developed Si and Fe also show through his willingness to leave his assassin life for Gon. 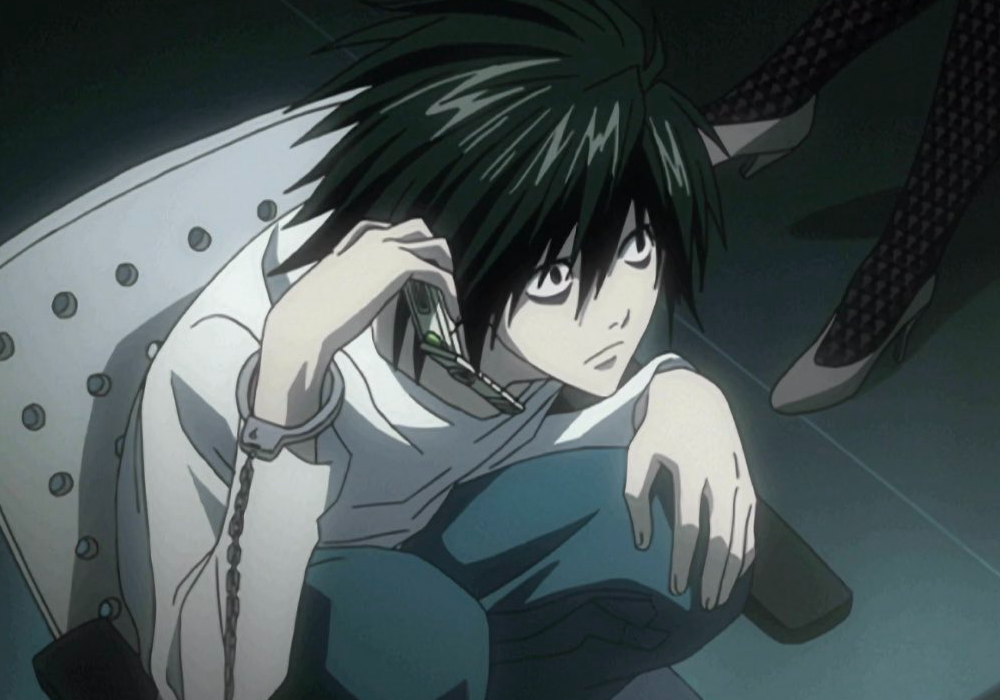 L’s strong Ti-Ne-Si was very apparent throughout his cat-and-mouse game with Kira.

He’s analytical, logical, and objective and considers many possibilities and scenarios before narrowing them down. He would hark back to past clues and observations to aid with his deductions.

And his Fe? L’s an awkward guy, alright.

Catching Kira was a puzzle L definitely enjoyed. Plus, he got to enjoy some cake too. 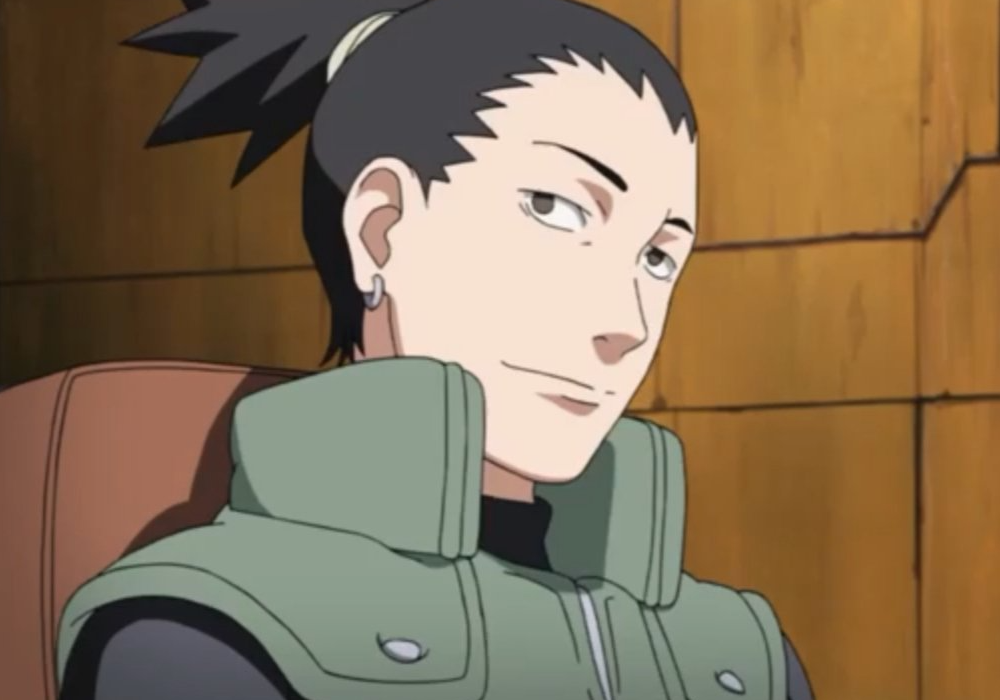 Shikamaru’s a pretty laid-back guy, but even he can’t deny the tendencies of his Ti to analyze things!

He shows this through his quick battle plans and his fondness for Shogi. With his Ne, he comes up with strategies others haven’t even considered or thought of.

He also uses his Si to recall past mistakes and learn from them when making strategies. And him befriending Naruto when the rest didn’t? Developed Fe! 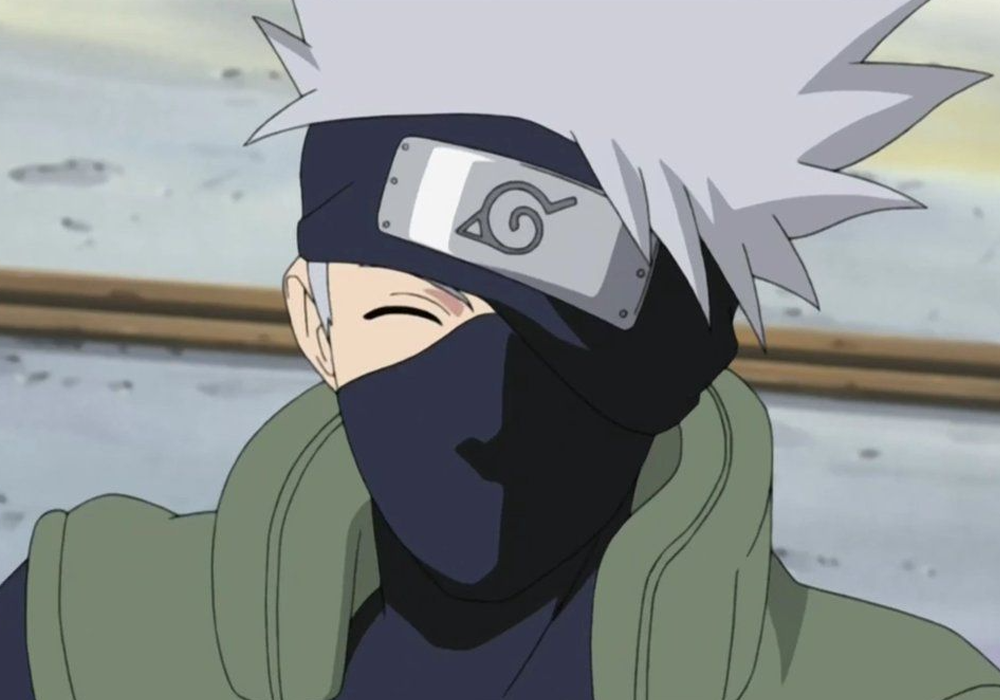 Using the Bell Test, he wanted to teach Team 7 an understanding of certain concepts and how they can be applied. It’s definitely a unique way of teaching teamwork and shows his Ti and Ne.

He’s an excellent mentor, but we’d like to skip the Ne-filled One-Thousand-Years-of-Death technique, please. 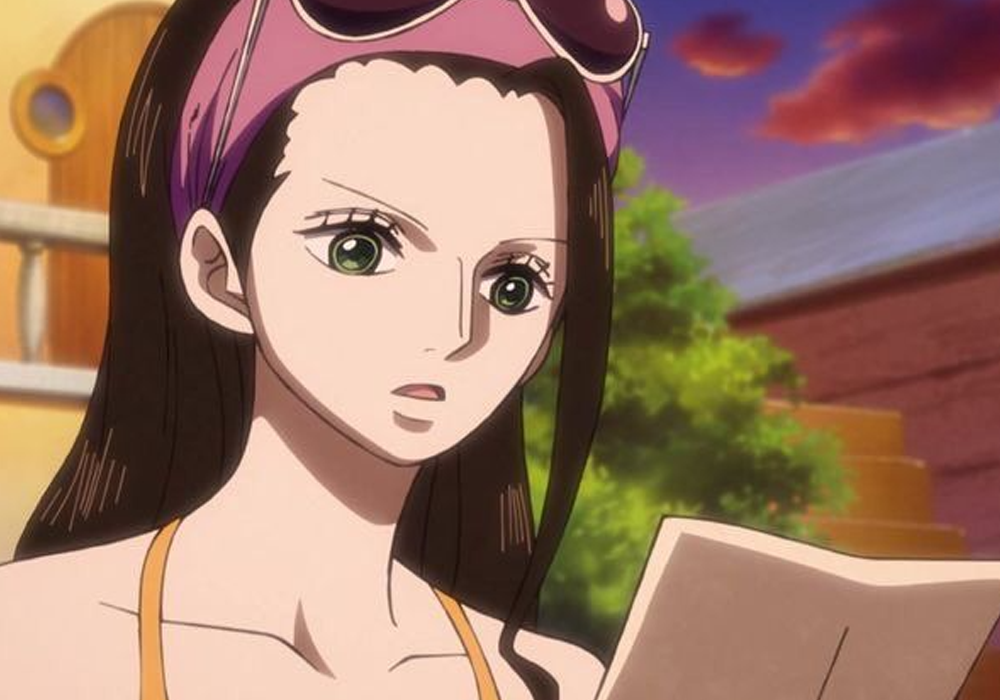 The Strawhats are a mix of brains and brawn. And although Robin can fight with her Hana Hana no Mi, she’s definitely one of the brains in the crew.

As an archeologist and a Ti dom user, Robin is curious about the world and its mysteries. Her inquisitiveness is supported by her Ne, and she uses a lot of Si as a historian. 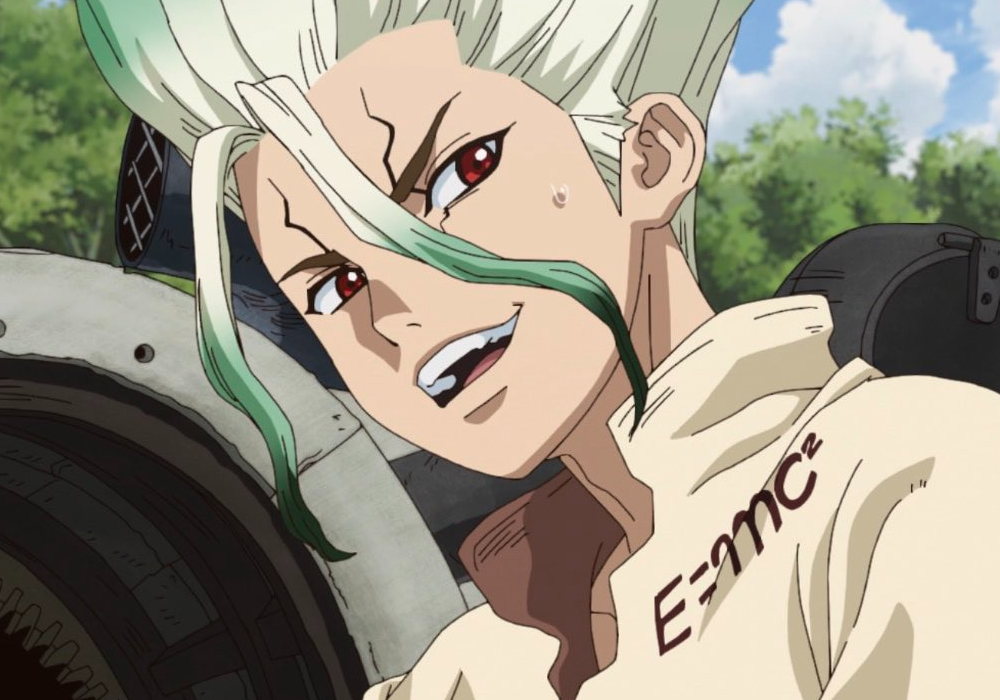 Just like how excited Senku is when it comes to science, we’re giddy to announce him as the best INTP anime character on our list.

Senku is probably one of the most inspiring and healthiest INTP in anime. He’s stuck in essentially another Stone Age but sees it as a way to indulge in his scientific interests while helping others.

With his Ti, he is genuinely thrilled to analyze science concepts and theories. Using his Ne, he comes up with creative and resourceful solutions despite the limitations. Ramen during the Stone Age? No problem!

And his Si? His mind is a science repository! He’s blunt and not overly expressive, thanks to his inferior Fe. However, he does care for others, which he shows through his actions.