MBTI is a fun way to learn more about ourselves. And we can make it even more fun by discovering our inner selves through anime.

For this MBTI anime article, the passionate and imaginative INFPs take center stage! Here are 10 INFP anime characters, ranging from Alphonse of Fullmetal Alchemist to Mitsuha from Your Name.

Let’s learn more about their hearts and dreams, shall we?

Before we start with our characters, let’s read up on INFP’s Cognitive Functions first. Their function stack is Fi, Ne, Si, Te.

Fi is an Introverted Feeling, INFP’s dominant function. This gives INFPs their moral compass through their personal sense of right and wrong. They highly consider values and feelings rather than just facts and look for a higher purpose in life.

INFP’s Fi yearns for harmony unless their values are threatened or crossed. When that happens, they’ll explain their side in a passionate and possibly uncomfortable or concerned way. 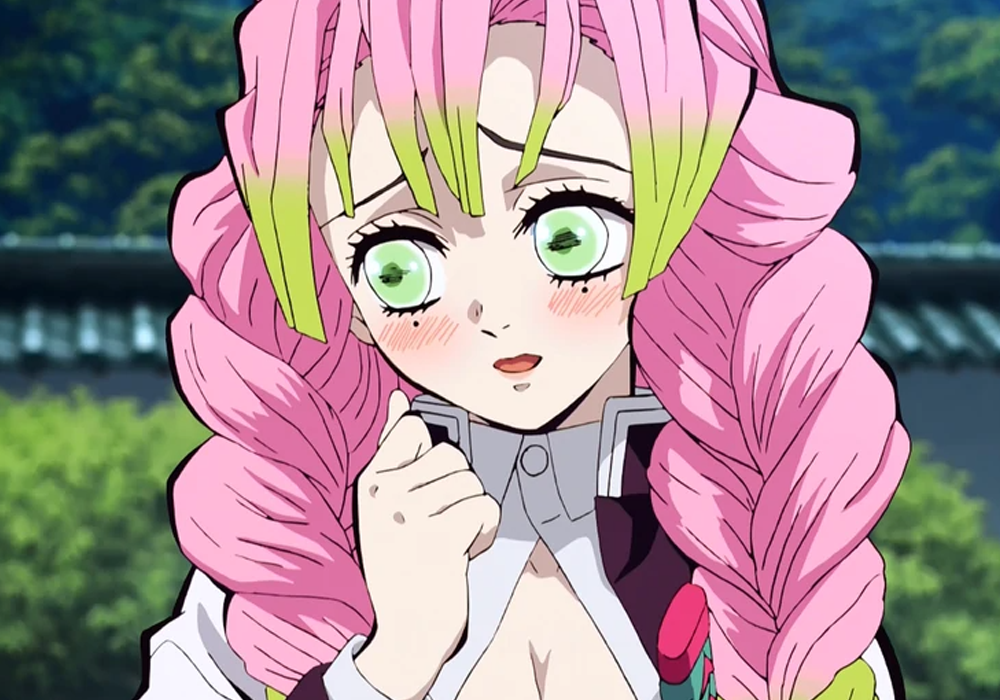 Fi is also responsible for INFP’s individualism. They value uniqueness and being true to one’s self. It’s a continuous self-discovery and self-analysis for INFP. They can also be emotionally reserved and private.

However, Fi can also make INFP self-conscious, too passionate, and too stubborn. They might come off as distant and aloof due to being too reserved.

Daydreaming, thinking about positive possibilities, entertaining what-ifs, and enjoying fantasies and myths are Ne tendencies. This can also make INFP quite zany and random in conversations, jokes, and even in internet spelunking. 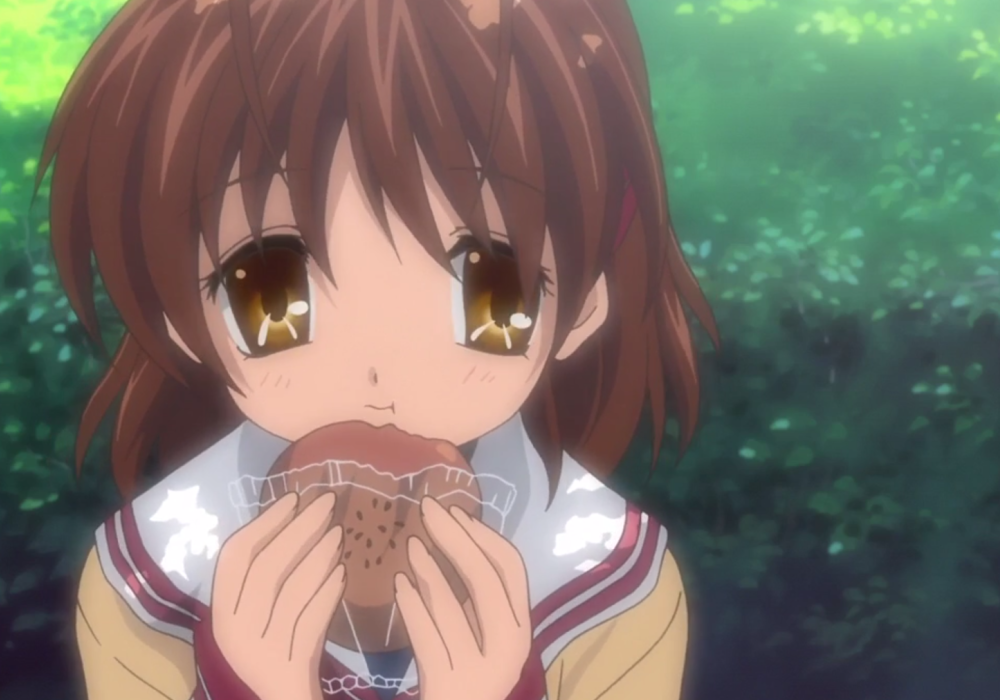 Unhealthy Ne can make INFPs have too many interests in an overwhelming way. It can be distracting, a time-waster, and make INFP hide from reality.

Si is Introverted Sensing, a tertiary function. Si helps in retaining info and comparing ideas to past experiences. This is particularly helpful with Ne.

Unhealthy Si can make INFP cling to the past. It can also make past tragedies harder to move on from. 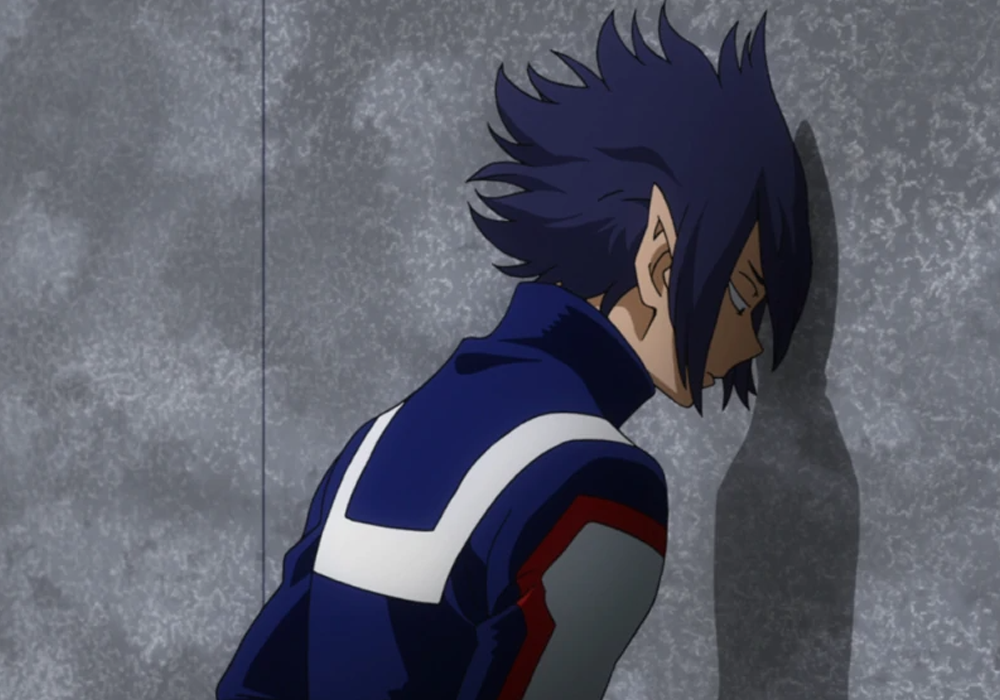 Te is Extraverted Thinking, INFP’s weak spot. Acting upon goals and ideals or finding a way to realistically do things can be a struggle.

Weak Te can evoke a feeling of spinning out of control and not being able to accomplish anything. It might also make INFP oppose strict rules and hierarchies that go against their personal values and identities.

However, healthy Te can cultivate a desire for order and be open to accepting help when it comes to structure and organization. It also encourages viewing things in an objective way. 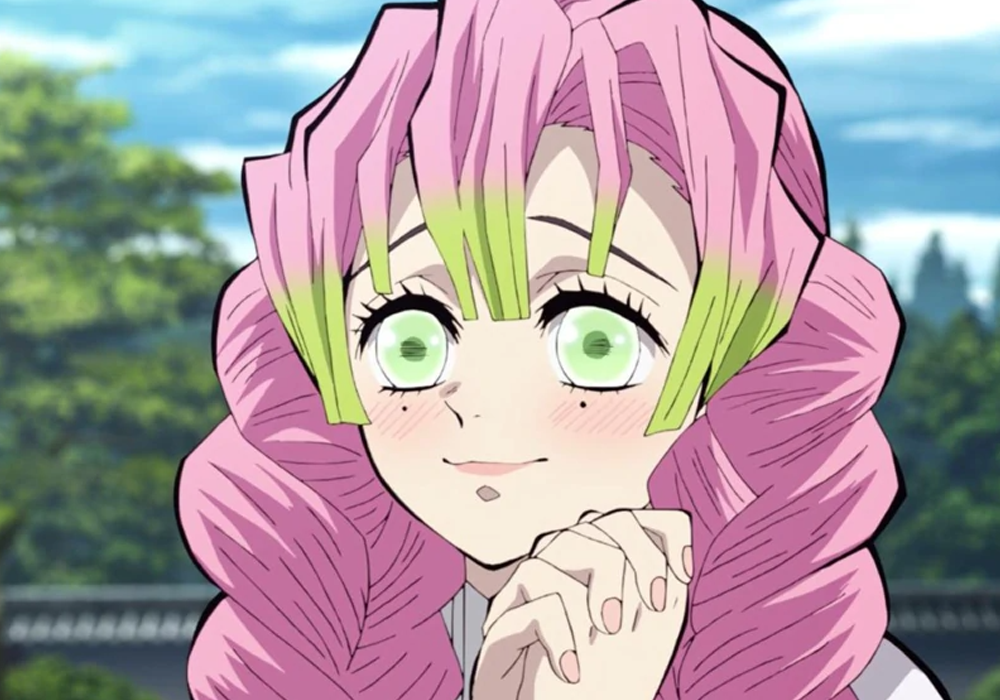 Mitsuru’s main arc is finding herself and listening to her inner voice, which shows a very strong Fi.

At first, she changed and suppressed her real self to fit in with the beauty standards of their time. She dyed her hair, ate less, and held back her strength. In the end, she realizes that’s not who she is.

Her Fi-Ne also helped her find her own breathing technique. Mitsuru definitely preaches “love yourself”!

While a great figure skater, Yuuri has a tendency to feel down during big failures.

This points to his Fi for idealism, Ne with his dreams, Si with not moving on from failures, and the Te feeling of not accomplishing anything.

Luckily, Victor is there to help him. 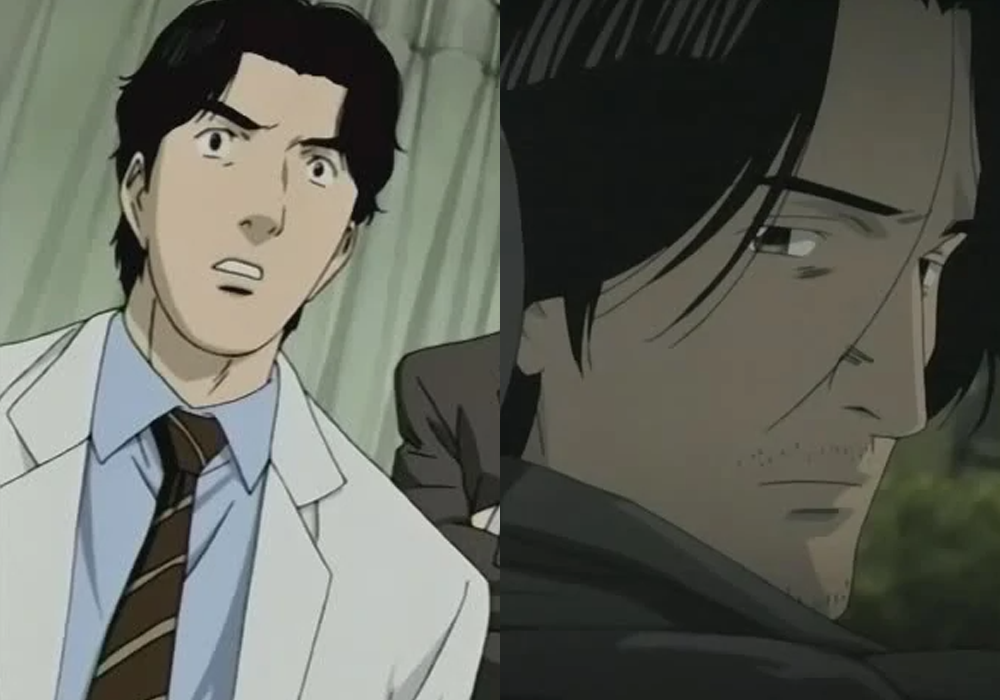 As a genius surgeon, Tenma is always asked to perform important surgeries. Unfortunately, a man died, who he was supposed to tend first because he had to operate on an opera singer.

Later, he was asked to operate on a politician and skip on an orphan. This time, with his Fi morals, he refused.

Unfortunately, this started a dangerous path for him, where he saw humanity’s monstrous side. 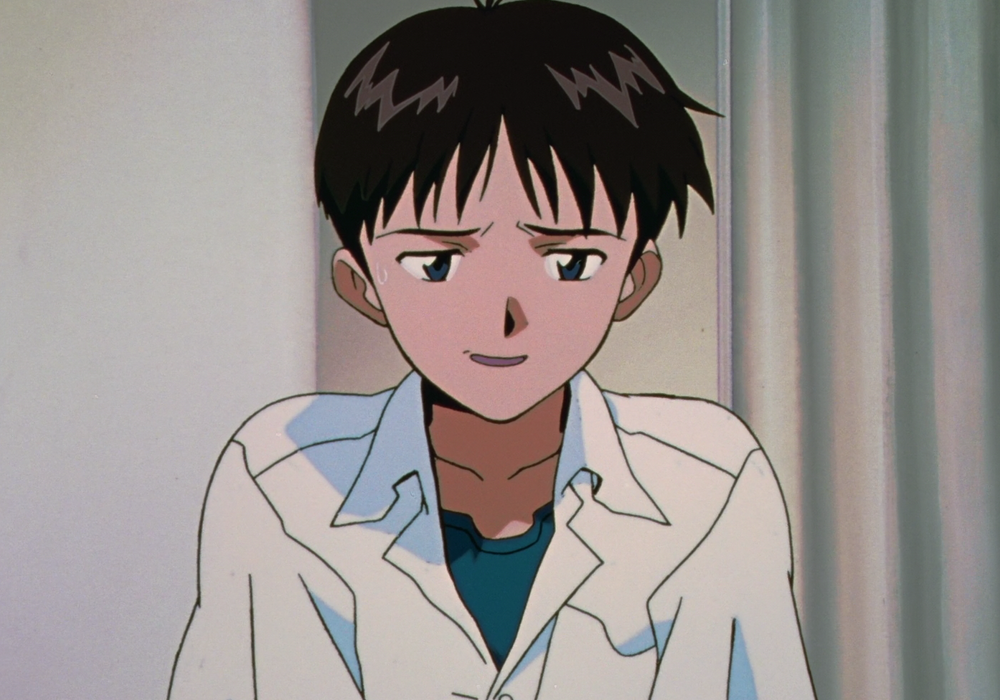 Being a teenager is tough already, but adding in self-discovery and being estranged from your father makes it all the more difficult.

Shinji’s Fi has him in emotional turmoil, and his Si makes it difficult to get past mistakes. His Te also contributes to the helpless feeling.

It’s tough to get in the robot, Shinji. 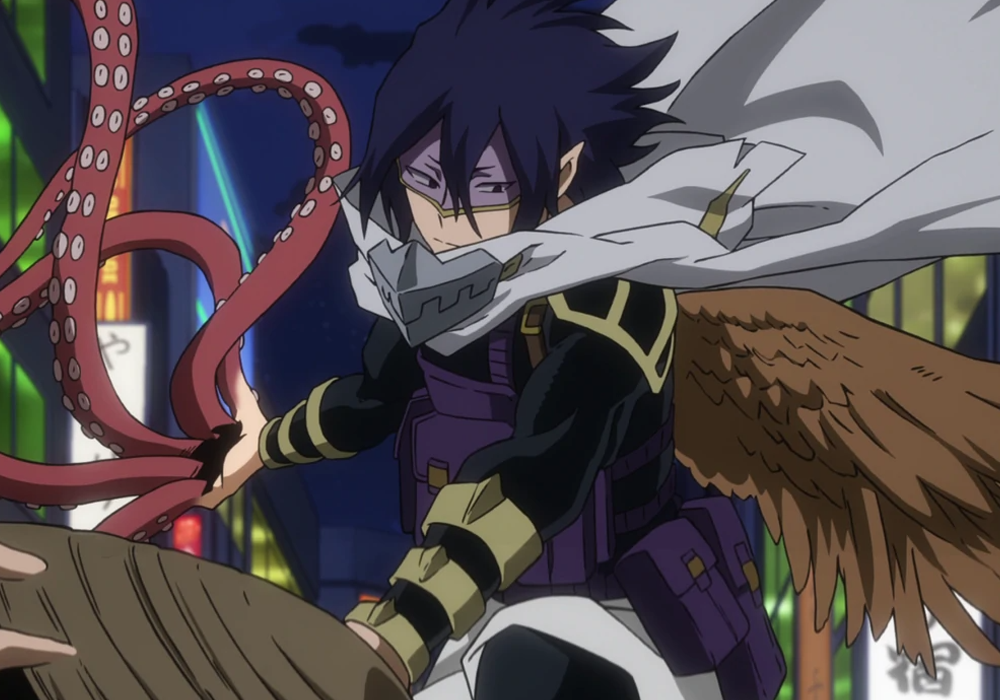 Tamaki’s Fi makes him reserved and timid. And with his Te, he feels like he can’t really accomplish things like other heroes.

However, when push comes to shove, INFPs know how to shine! Thanks to his Ne, Si, and slowly developing Te, Tamaki can definitely be a great hero, one meal at a time. 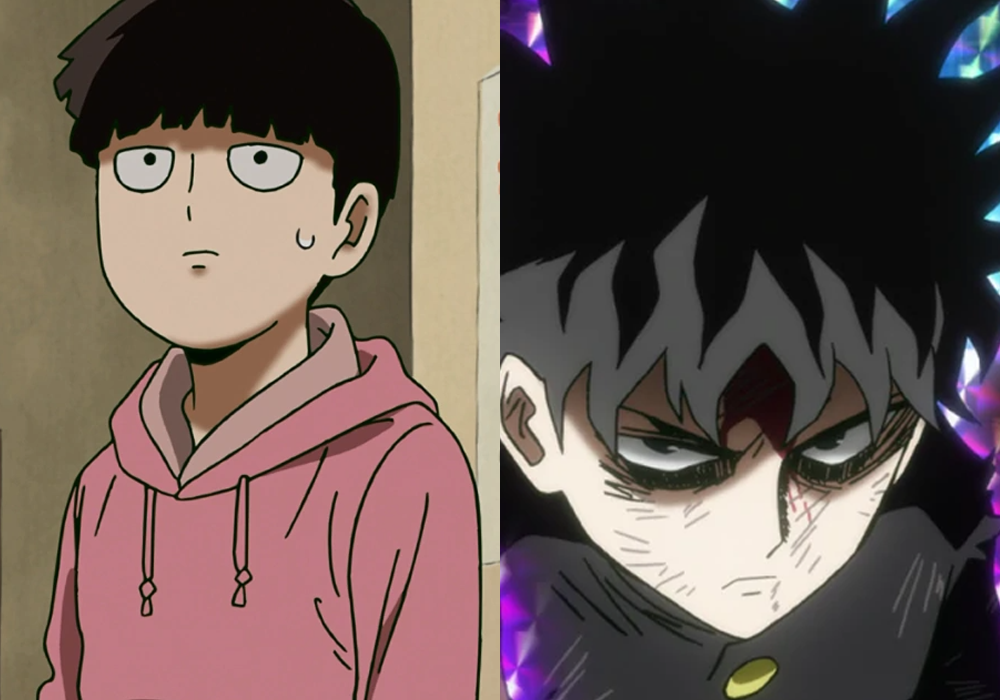 Shigeo’s journey is all about self-discovery, self-realization, and self-improvement. This desire to look inwards and analyze one’s self suggests a strong Fi.

With a healthy Te, he knows he can learn more and control his powers with the help of someone. If only that someone isn’t too scummy. 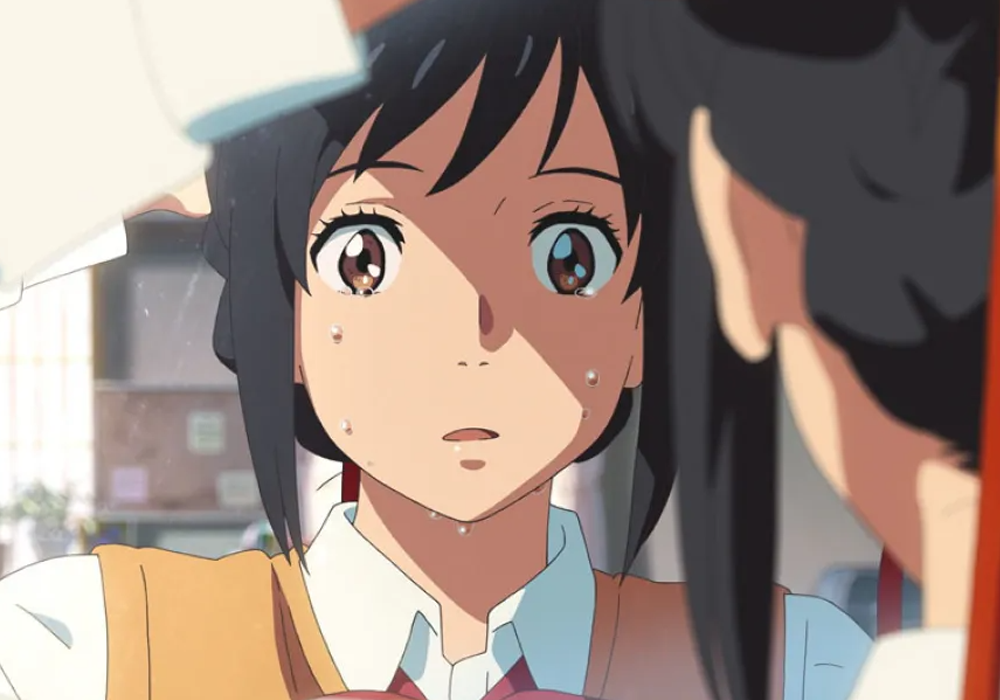 Mitsuha is very vocal about hating her town and the traditions she’s forced to do. She wants to explore and experience big cities like Tokyo instead. These all point to her Fi-Si and Ne.

Being incapable of standing up for herself to her dad shows her weak Te. Thankfully, Taki helps her inform them about the meteor. 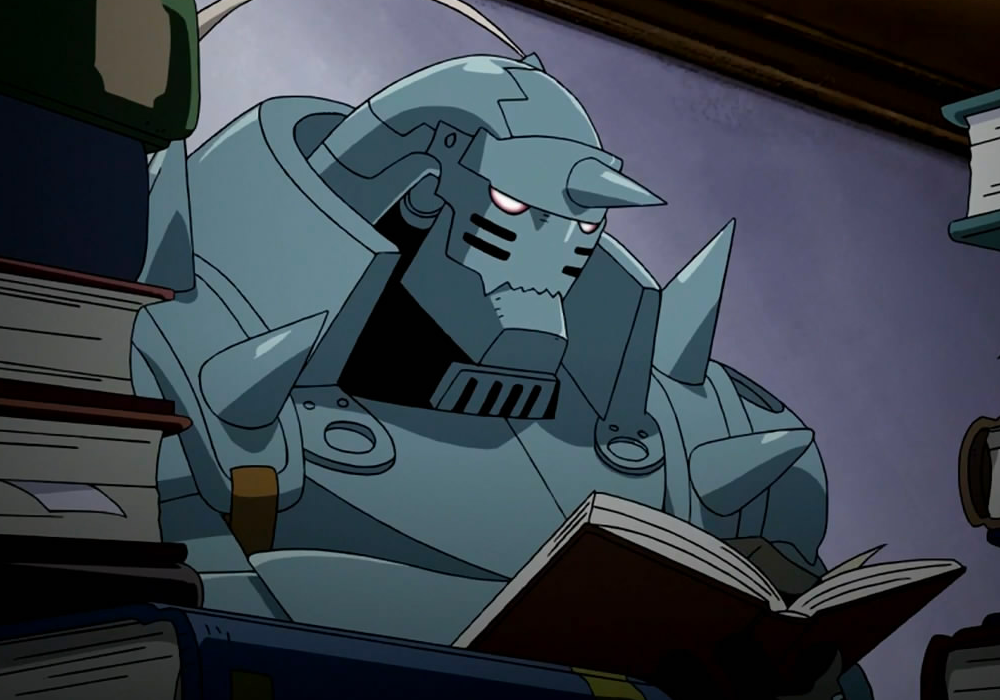 Alphonse might be a big hunk of metal, but he’s a nice and gentle INFP inside.

He’s uncompromising on his personal morals and values (Fi). Numerous times, he is told to abandon people, but Al refuses because that’s not the right thing to do.

Al also reflects on their past experiences, no matter how heartbreaking they are (Si). Their botched alchemy? Nina? All sad, but he learns from them. 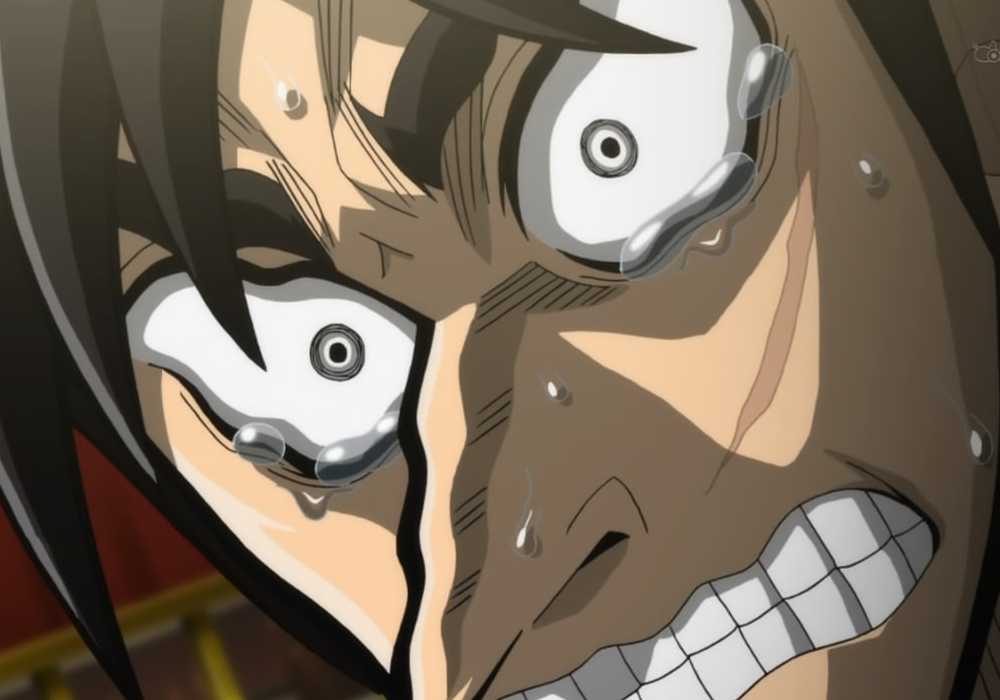 It’s not just his crying that makes him INFP!

Kidding aside, Kaiji’s Fi-Ne-Si-Te is definitely on display. His Fi morals are there, despite being betrayed during the gambling stages. His Ne is the source of his intelligence, intuition, and creative solutions, which showed during the bridge challenge.

Although his Si is weak at times, it does help him question things. And his Te? Kaiji feels helpless numerous times in the story. Just look at those tears! 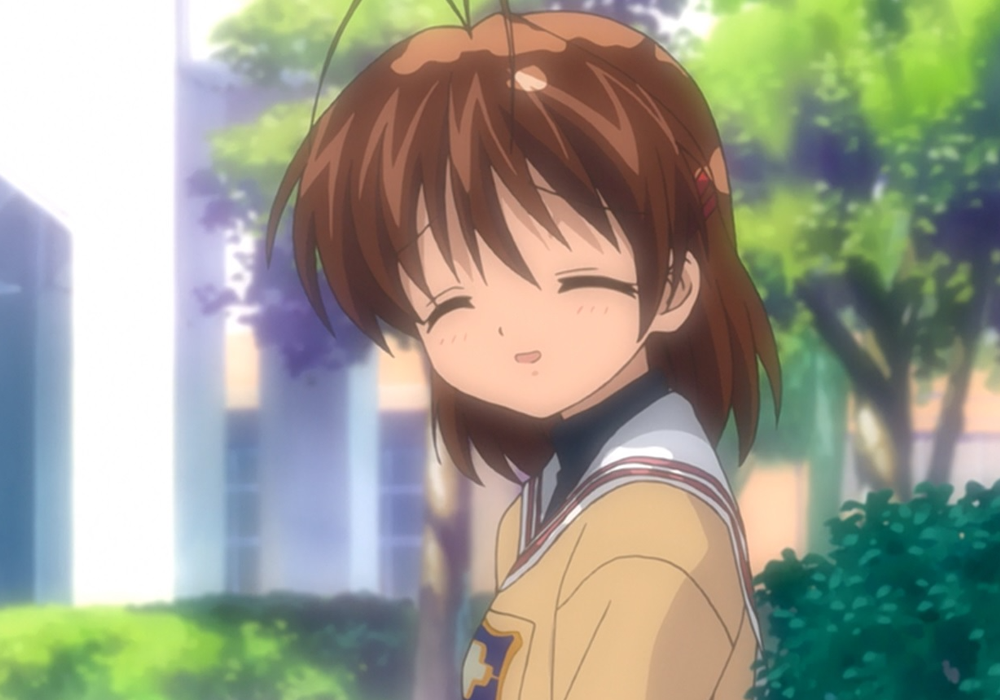 That Si-Te feeling of being left behind and unable to do anything gripped Nagisa. But with her Fi, she wants to learn more about herself, starting with the drama club.

Her Ne shows up in cute but odd ways too. Dango family? Anpan? Classic Nagisa interests. I’m sure a lot of INFPs agree that bread is a great motivator.

For being the best INFP, you deserve a dango-bread crown, Nagisa.