Practical, reliable, and hands-on – where would we be without capable ISTPs?! That’s why for this MBTI anime article, we’re shining a light on them.

We’ve got a great lineup with our ISTP anime characters here. Levi of Attack on Titan? Jotaro of JoJo? And Guts? We’re starstruck at how awesome these ISTPs are.

Let’s review their functions and get to know them. Jump right in!

The function stack for ISTP is Ti, Se, Ni, Fe. You could say these are ISTP’s building blocks.

Ti is Introverted Thinking, the dominant ISTP function. Succinctly, it’s about self-sufficiency and relying on facts, one’s framework of knowledge, and using technical knowledge to solve or even avoid problems. 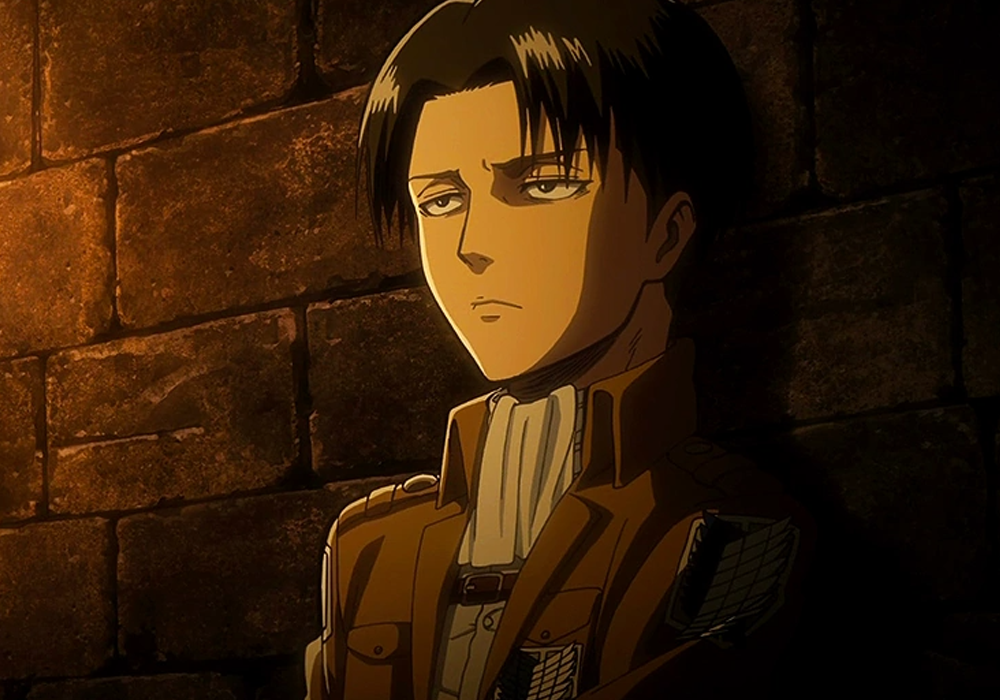 ISTPs are analytical and capable due to Ti. When given a problem, they’ll carefully dissect it to solve it. People flock to them for their expertise. And when deciding, assessing, or even just picking sides, they rely on facts and adapt.

However, unhealthy Ti can make ISTP too critical or ignore info that doesn’t fit their understanding. They can get arrogant, dismissive, and even callously oblivious. Whether they purposely push away others or people avoid them, the end result is the same: they tend to be loners.

Se is Extraverted Sensing, ISTP’s auxiliary function. Se observes and takes information and uses it to plan ahead. 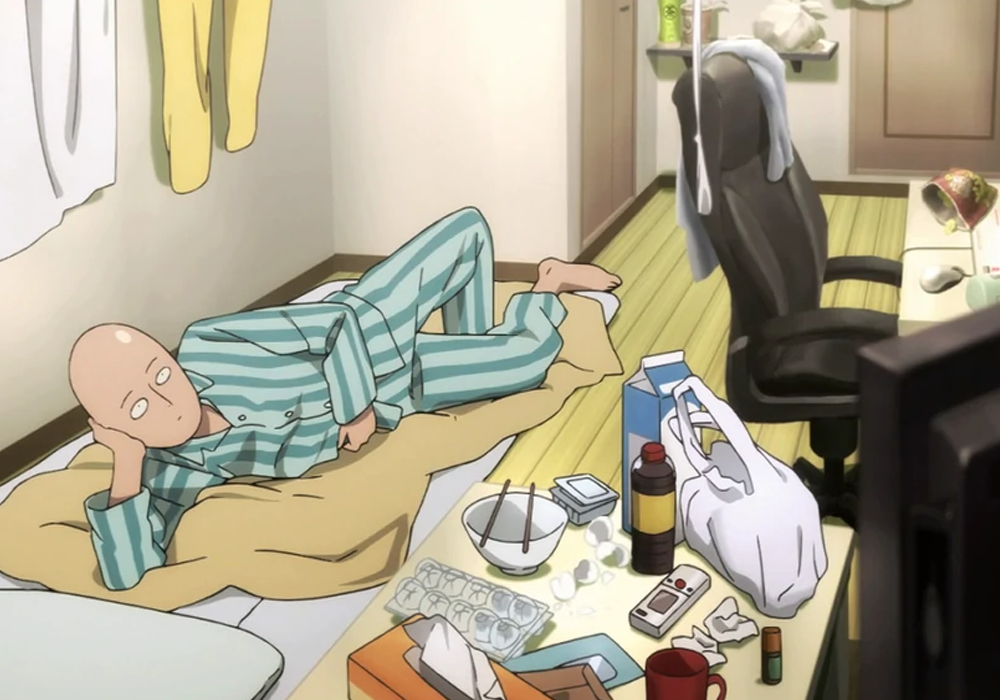 It’s also responsible for ISTP’s laidback and fun-loving side. A healthy Se will make ISTP seek pleasure but in a levelheaded, productive, hands-on, and skill-based way. It’ll also make them accept their mistakes and fix them.

Unhealthy Se is a disaster-filled impulse on instant gratification. ISTPs become daredevils and get selfish and addicted to stimulations that give an adrenaline rush feel. ISTPs, beware!

Ni is Introverted Intuition. It’s all about instinct and gut hunches that get stronger the older and more experienced ISTP gets. But since this is only a tertiary function, ISTP may feel torn whether to listen to it or not. 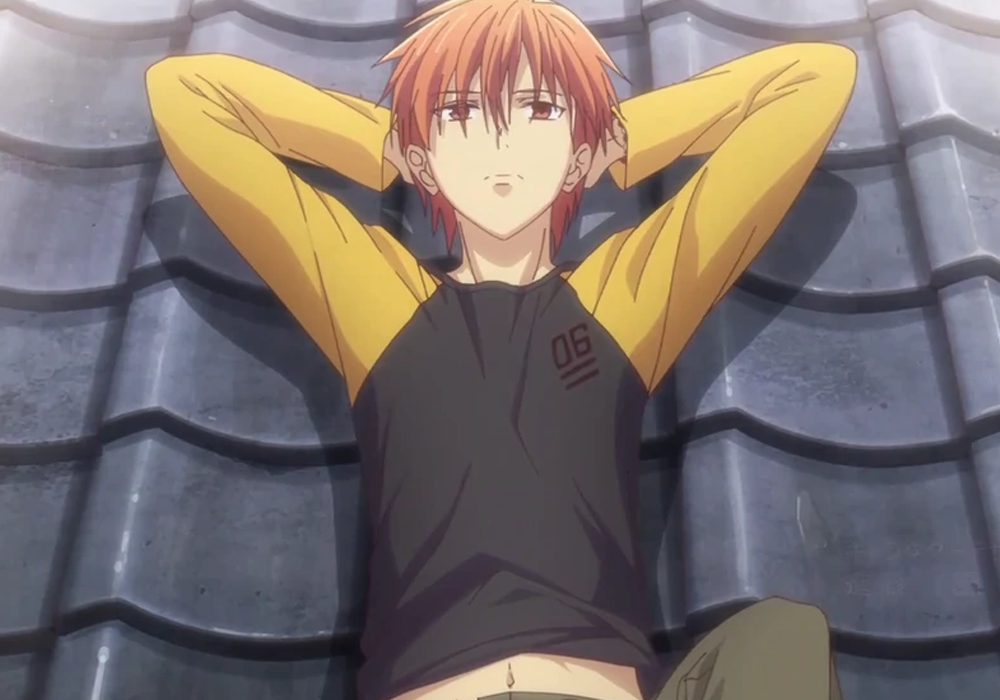 A weak Ni will make ISTP paranoid about what’s to come. They might even ignore making future plans. But a developed Ni will help ISTP plan and face the future. It will also help ISTP express through words more instead of just actions.

Fe is Extraverted Feeling, ISTP’s weak function. Fe is all about considering others more than yourself. A weak Fe will make ISTP worry about fitting in. If suppressed, it will even make ISTP lack empathy and push away and disregard others. Develop Fe, ISTP! 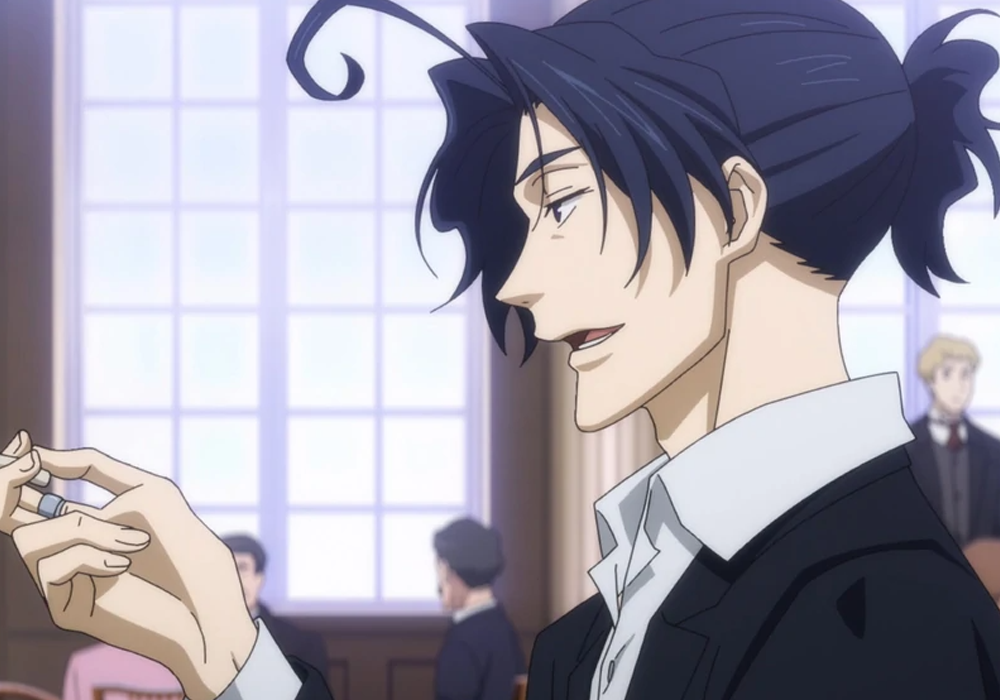 Put on your thinking caps because we’ll solve the ISTP mystery of this Sherlock!

Actually, Sherlock’s ISTP-ness isn’t much of a mystery. Ti-wise, he’s a capable detective who relies on his skills. His Se-Ni work together when following his hunches, making predictions, and finding clues and facts that back his deductions.

And that’s why he’s an ISTP. Case solved! 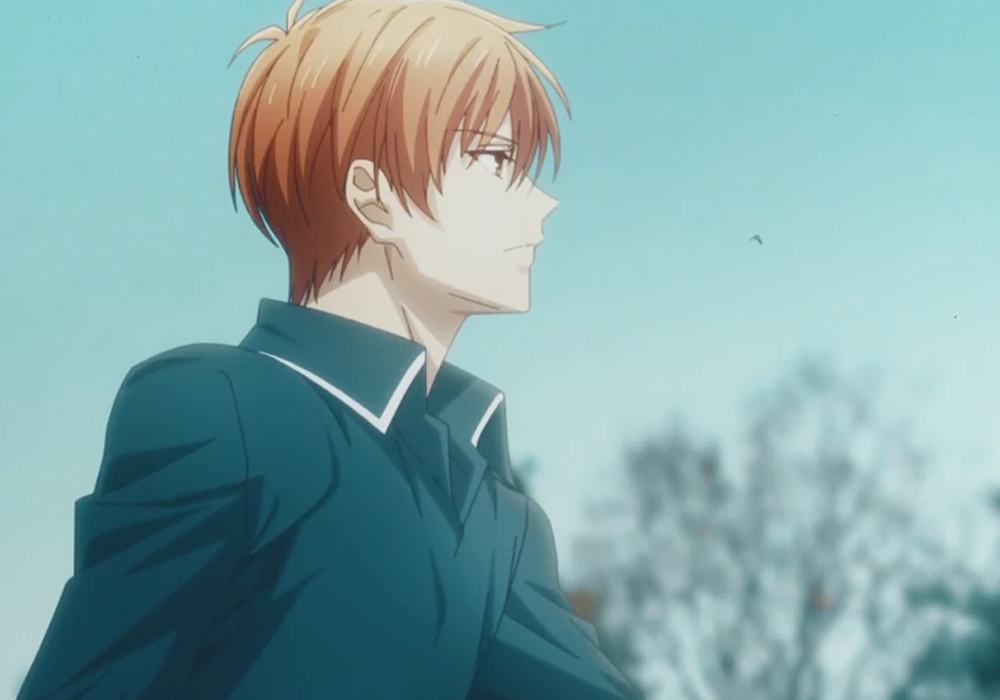 Although unfortunate and heartbreaking, Kyo has always approached his Cat Curse as a problem he needed to solve (Ti). He believed defeating Yuki would fix things.

Speaking of fighting, Kyo definitely loves to brawl (Se). And his Ni shows when he’s worried about his future, especially with his curse.

Fe-wise, Kyo’s always awkward with his feelings and can get unknowingly blunt. Good thing Tohru’s a sweetheart! 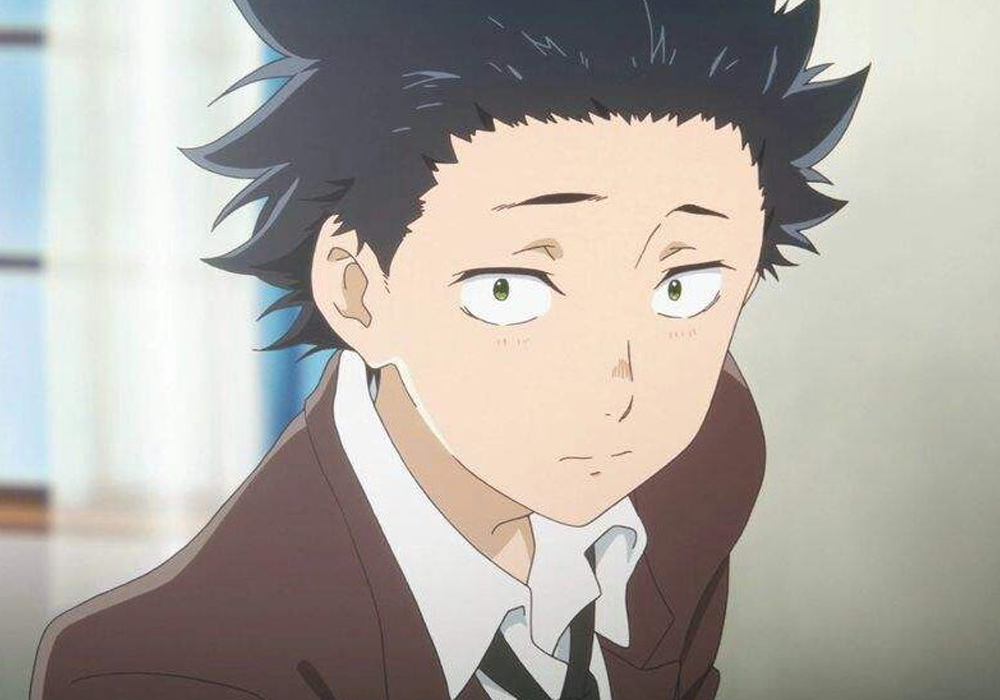 Throughout the story, Shouya’s weak inferior Fe is glaringly obvious. As a kid, he bullied Shouko to fit in. Well, he got bullied back, and it traumatized him.

With Ti-Se, he justified his bullying due to not understanding her. Eventually, his developed Ni made him correct his mistakes and makeup with Shouko.

He healthily opens up his Se in the end, portrayed in a bittersweet way. 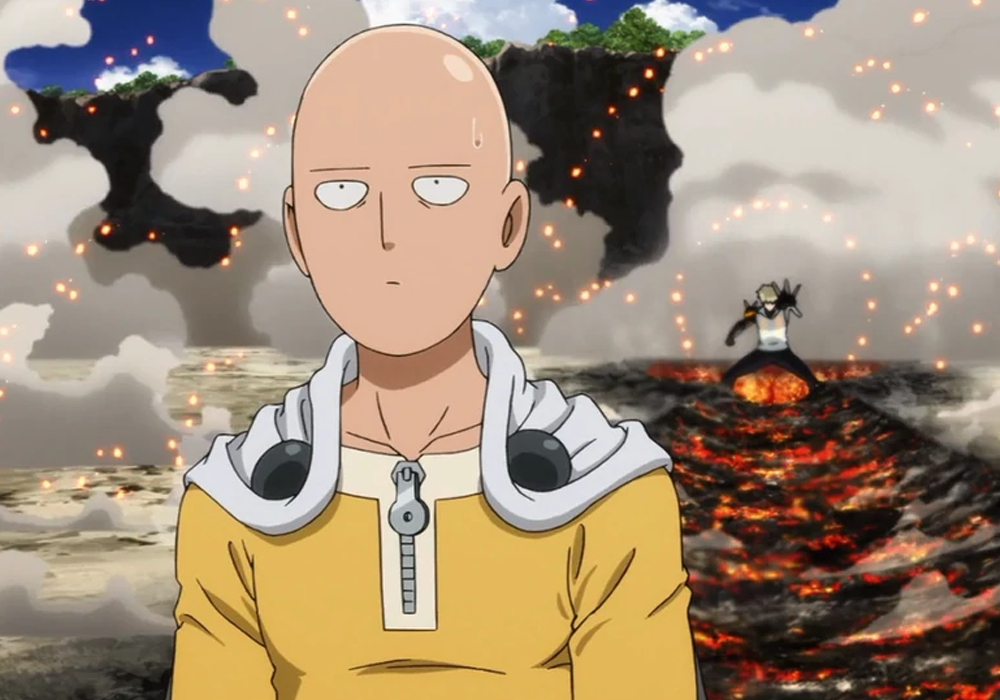 He might seem too laidback, but he’s sharp as a tack with Ti-Se-Ni.

Saitama immediately figured out Sonic’s identity and caught on to Fubuki’s offer. It’s also amusing how he dislikes long-winded explanations and would even cut off the person talking.

But what makes Saitama stand out is his healthy Fe. He has no problem letting others get the credit, especially when it helps them. 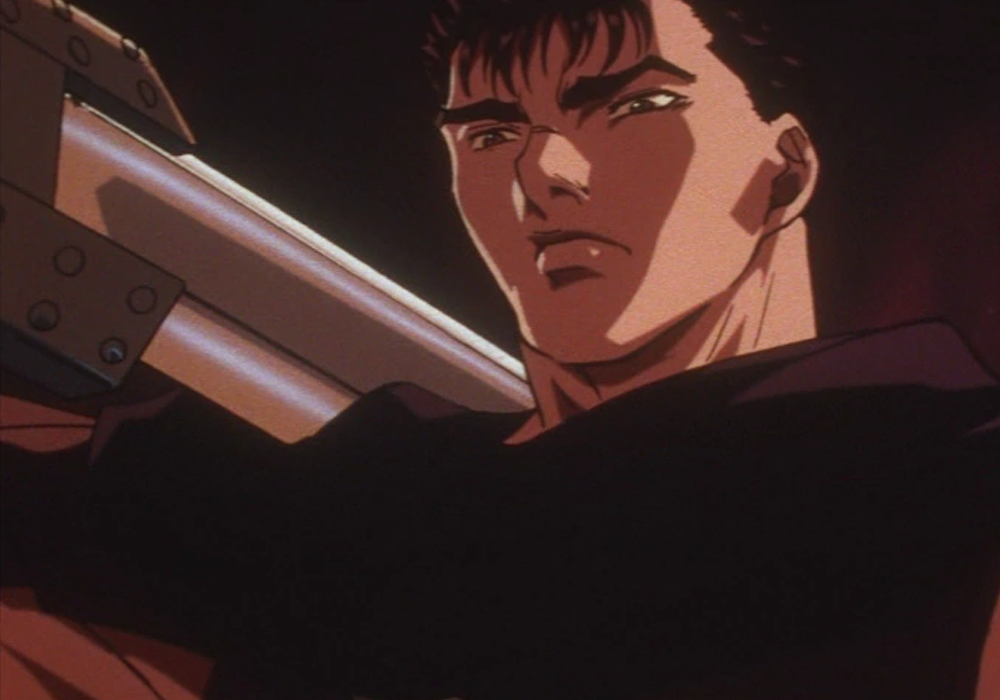 Guts may be a man of few words, but his brain is quite talkative!

Using Ti, he finds reason and logic in his actions. He also analyzes and understands others. Guts probably have to put his Ti in overdrive to understand Griffith.

During fights, his Se-Ni takes info from his surroundings and adapts in battle. Fe? His bond with the Band of the Hawk is proof enough! 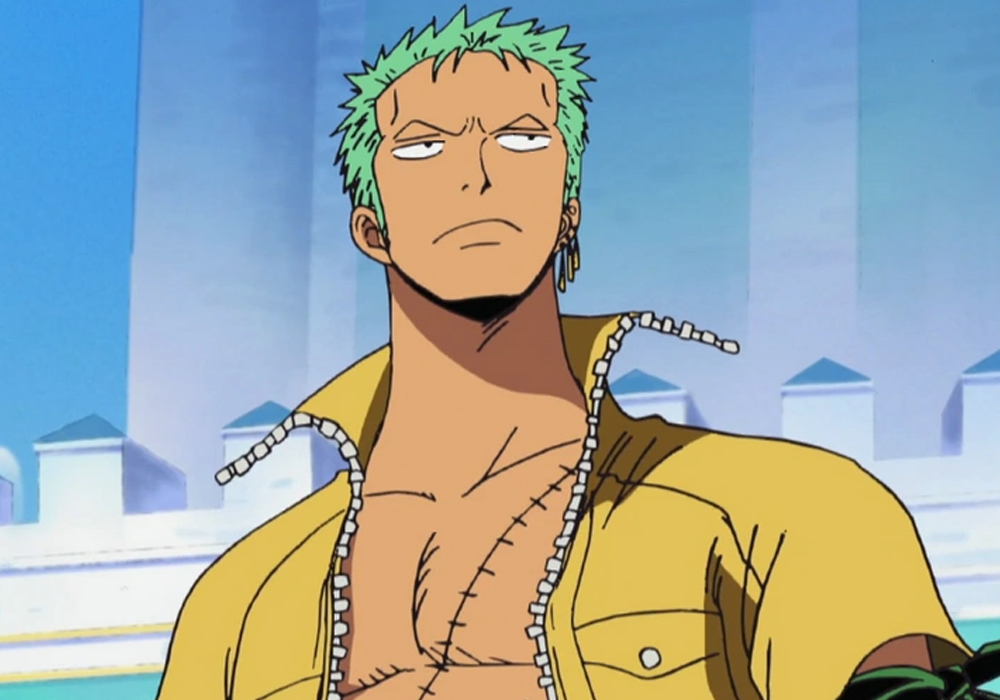 Thanks to his Ti, Zoro can come up with solutions and strategies during battle. Sometimes it’s too creative, though. Cutting off your legs? Really, Zoro?

His Se shows through his love for action. Ironically, he’s bad at directions and often gets lost. 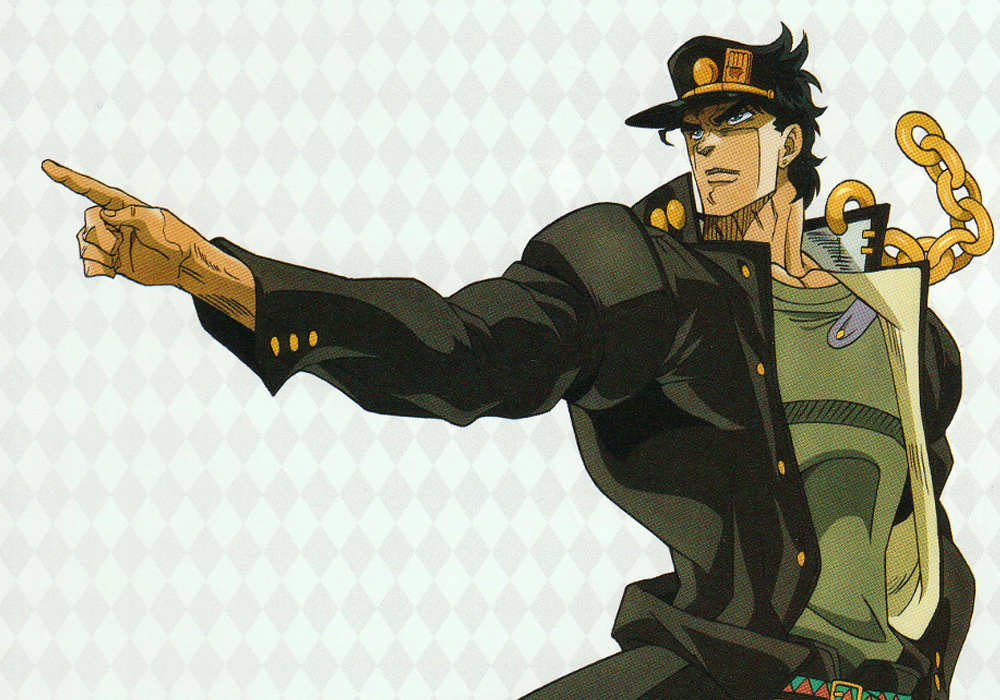 According to Araraki, Jotaro is the embodiment of cool, especially with the way he uses his functions.

He quickly figures out his situation and logically breaks down his fights with Ti. His Ni gives him hunches. Then, with Se, he makes quick decisions to strike back.

The way he shows his inferior Fe is typical of the cool, stoic stereotype. “I just felt like it,” he says about saving Kakyoin. 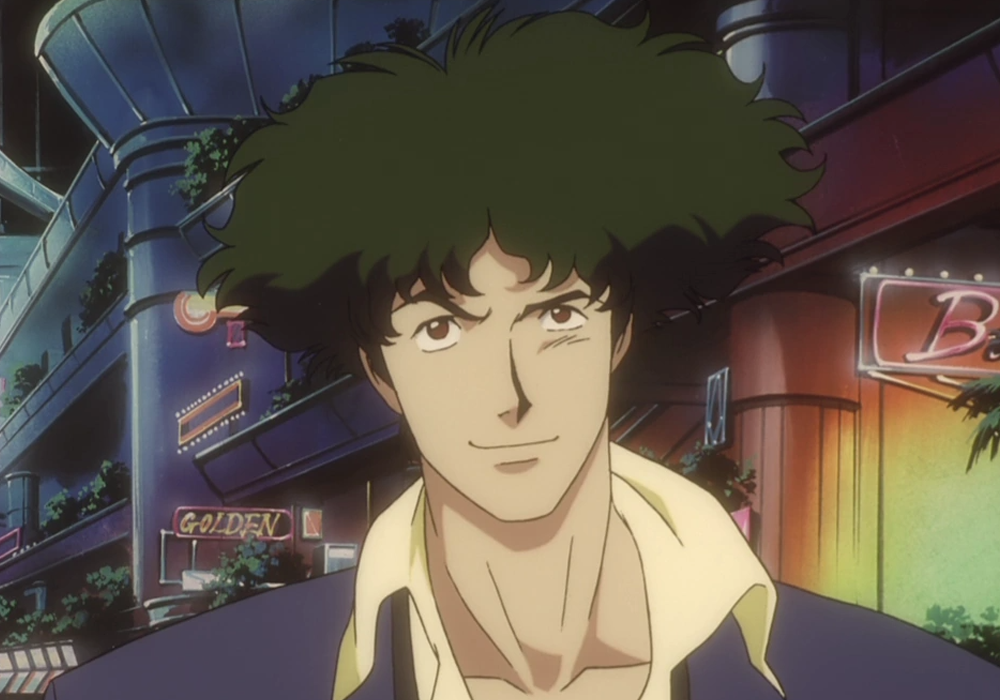 Spike’s a laid-back guy, but he can be quite impressive with his technical knowledge of machines and piloting (Ti), Jeet Kune Do skills (Se), and “que sera sera” outlook (Ni).

However, he can get testy with his Fe. He complained about his crew before, but in the end, he warmed up to them. 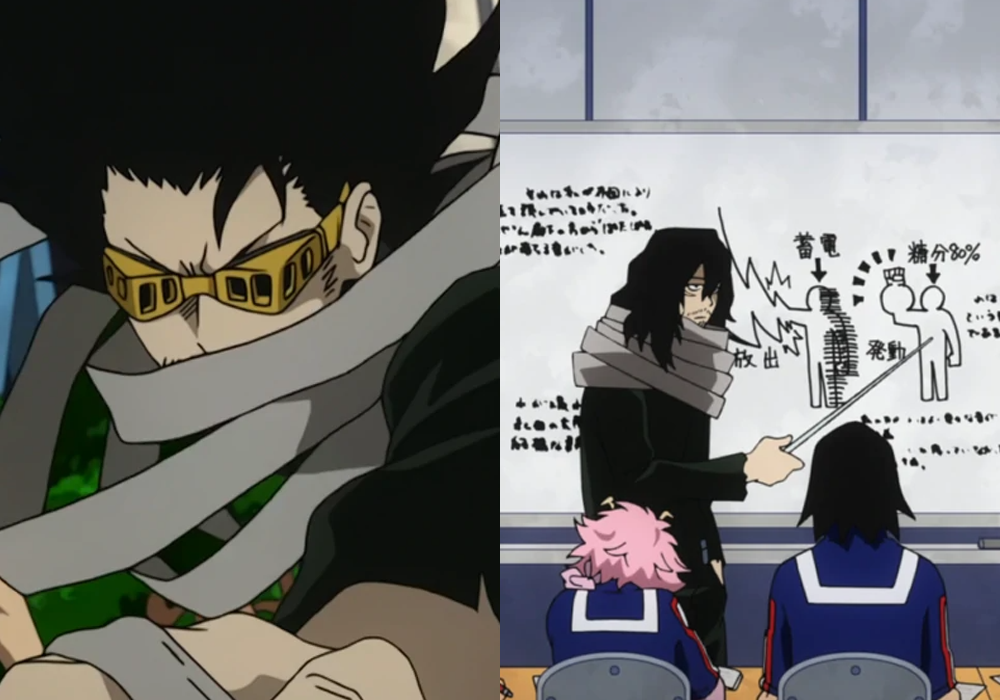 He might look grumpy and unapproachable, but Aizawa is a great ISTP teacher!

His seemingly harsh tests that evaluate his students’ capabilities come from his Ti. With Si, he gathers that information and gives a tailored approach to them.

His developed and healthy Ni and Fe show through his communication with his students. Aizawa is quite protective of 1-A! 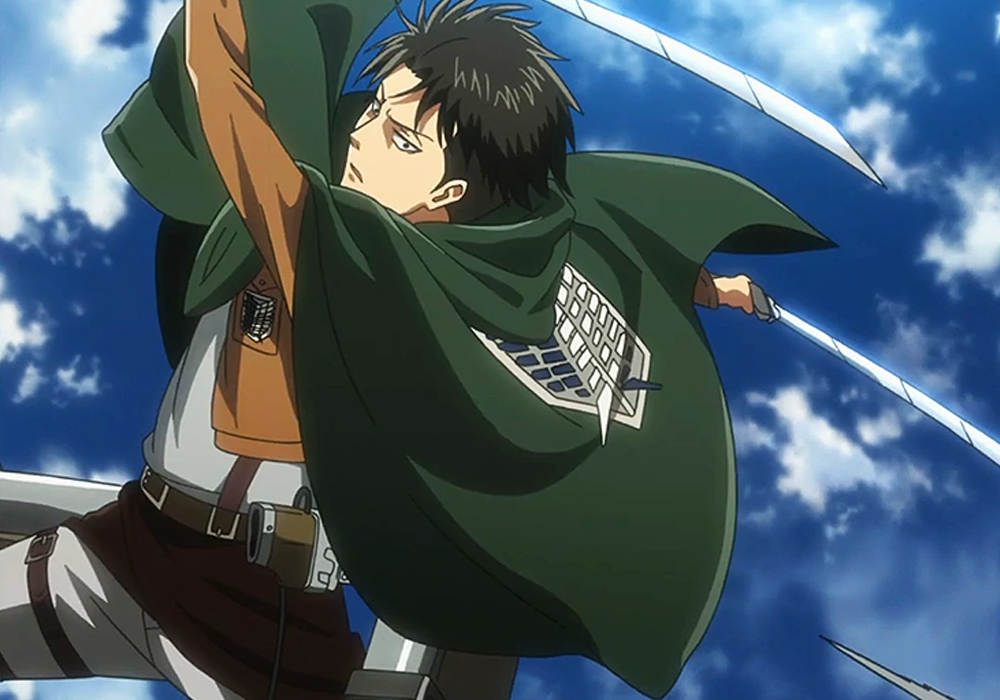 Spinning to the top, Levi secures the number one ISTP spot on our list.

As a leader, he always tells others to do what’s efficient for the mission, which shows his Ti. He even claims he doesn’t know what’s right, but he’ll definitely do what’s best.

Between Armin and Erwin, his decision was objective. He was devastated for his captain and friend but knew Erwin was tired.

He uses Se during combat and Ni when predicting enemy moves. And he might not seem like it, but thanks to his Fe, he fights Titans for others, not for personal gain.